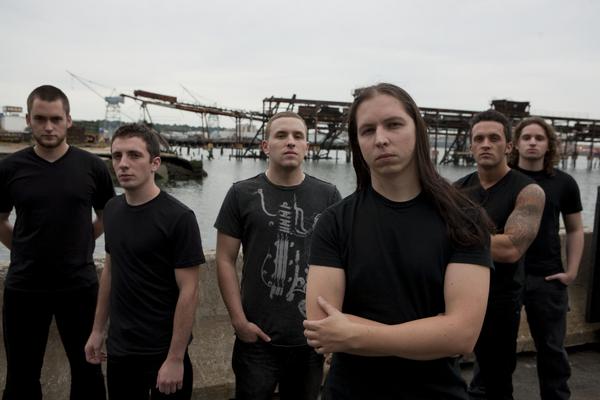 Today the debut release from Mutiny Within finally hits the streets and the build up to this moment has been pretty big for such a fresh face on the metal scene. All the hype and fanfare over Mutiny Within is definitely well deserved too. These guys have one purpose in life and that is to make their blend of metal music and rock the world along the way. During January and February these metal maniacs from Jersey were on tour with Exodus and Arch Enemy to promote their new release. On the opening night of that tour I had the chance to talk with frontman Cris Clancy before their gig.

Go get your copy of the Mutiny Within debut as soon as you get the chance. Be sure to check back with Rock Sins for a review of the release in the upcoming days.