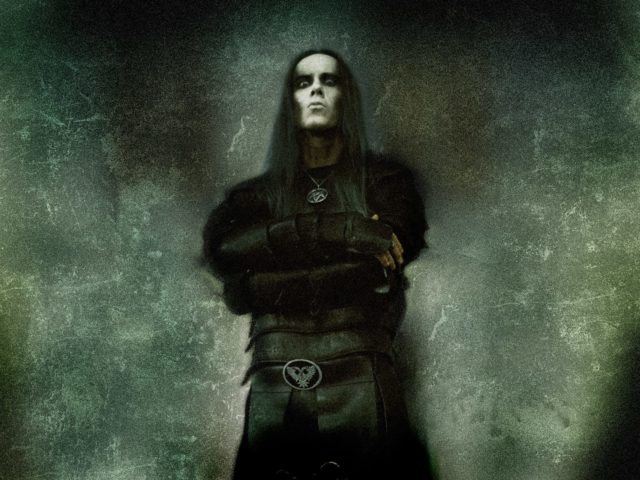 According to reports in the Polish media, frontman Adam “Nergal” Darski of Polish metal band BEHEMOTH was rushed to the Gdansk Medical University Hospital to receive treatment for an undisclosed illness. His manager, Jaroslaw Burdek, reportedly said that Darski had been ill for several days.

At the moment there is no further news regarding Nergal’s condition, there is expected to be official announcements tomorrow.

Se.pl (in Polish, not English)

More on this at Rocksins when we get it, we’d like to wish Nergal a speedy recovery! 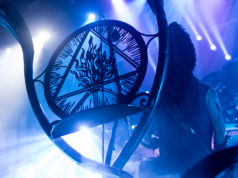