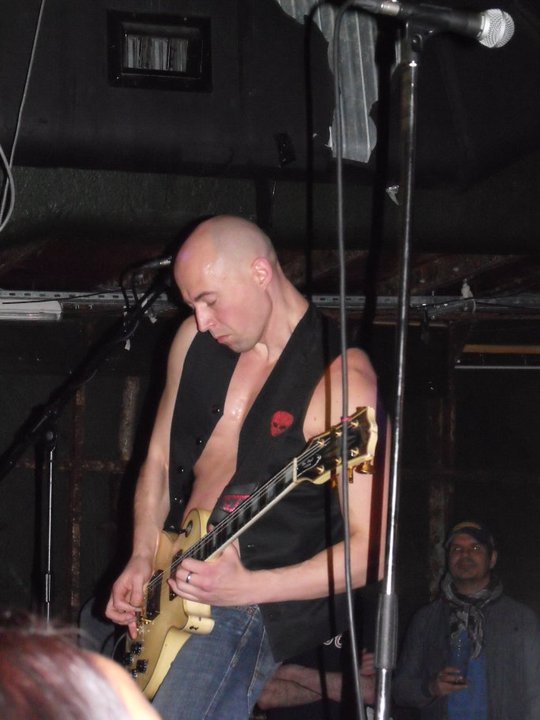 Skin are a band that by all accounts, deserves so much more than they’ve got. A band who have the songs, have the likeability and above all have the pure, undiluted passion – just look around at one of their gigs (well, you can’t any more) and you’ll see this passion being shared with a dedicated core of diehard fans. Yet, for some strange reason, they never made it big – and in the 1998, just 6 years into their existence, they decided to call it a day. 11 years on, and thanks to Download booker Andy Copping, we were graced by the news that they were set to return; 18 months down the line and we’ve had a couple of UK tours, two Download appearances and a new album in Breaking the Silence (that we’ve reviewed). Unfortunately, though, for all the good we had, we now have some bad, as Skin (yet again) have called it a day. Before they meet their end though, they decided to thank the fans for the support over the years and treat us to one last UK tour, and one that I managed to catch them on.

As Skin step onto the stage and quickly burst through ‘Born to Rock ‘N’ Roll’, ‘Good To Be Back’ and ‘House of Love’ it’s almost impossible to believe that they’re playing to a couple of hundred people, inside a small boat, on a farewell tour. It’s a true travesty of rock ‘n’ roll that Skin never made it big – tonight though, they showed, yet again, that they’re a formidable force in the live arena. New single ‘Redemption’ was a beautiful addition to the set, old fan favourite ‘Look But Don’t Touch’ rattled the boat with the chants of ‘baby, baby, baby’, whilst ‘Money’ and ‘Unbelievable’ caused an enthusiastic, middle aged crowd, to jump around like a bunch of 17 year olds. Both new and old songs sat in the set perfectly, and tonight was testament to Skin’s ability as they weren’t living off the past – they played 5 new songs, all of which measured highly against the classics.

It would have been so easy for this gig to get overly emotional – it is a sad site to see a band playing what is one of their final set – but instead the band played with youthful enthusiasm and buckets of desire to the point you’d be mistaken for thinking they were in their 20s. Admittedly Nev’s voice wasn’t on the highest form towards to end of the set – his pipes had blown as he told the crowd – luckily, though, we were all on hand to help with the vocal work, and when you have a small crowd, in a tight space screaming their lungs out, it can create some truly magical moments, and as such ‘Tower of Strength’ will be something long lived in everyone’s memory. Skin may not be continuing into the new year, as sad as that is, but their music will live on and hopefully, one day, they may return, these days you just never know, cross your fingers. 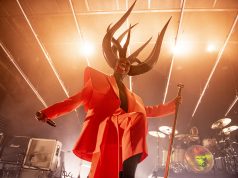