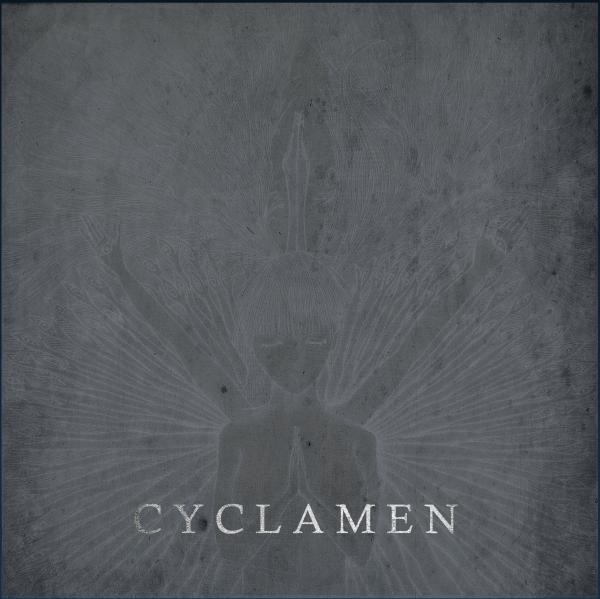 Before we delve into ‘Senjyu’ I need to come clean. I’ll be the first to admit that I was incredibly underwhelmed by the ‘Dreamers’ EP, the reasons being as follows. Firstly, it was being pitched as ‘Djent’ which sent me scurrying off to Urban Dictionary to find out what this meant, in turn giving me an overwhelming sense of being old and out of touch for which I never forgave it. Secondly, I didn’t get whatever this ‘Djent’ was, further reinforcing this feeling of impending age, further darkening both my already grim opinion and mood. It all sounded a bit like what countless other bands have been doing since Meshuggah which is pretty much an old spin on even older wheel that Botch did years before that. Maybe my ears weren’t ready for it or maybe it just wasn’t as earth shattering as I was expecting. Anyway, lest we digress, it was with a certain amount of trepidation that I slid the CD into the death deck and braced myself for another bout of middle-aged turmoil inspired by a bunch of whippersnappers creating new words without copying me in on the memo.

So, here we go and from the offset this sounds like a very different beast to the aforementioned EP. This is a formidable display of styles, ideas and often languages, yet it remains a strikingly cohesive output. Following on from intro track ‘Mother’, ‘The Seeker’ firmly kicks things off with the type of track that could sit quite comfortably next to anything from the recent Converge album. Aggressive rhythms, technical riffing and a sense of uncertainty and excitement of where the song will veer off to next, and considering this is a self produced release, the production is spot on, dense enough to capture the energy but not to suffocate the technicalities of the musicianship. At this point that I should highlight that the vocals are delivered in Japanese, to be honest I always thought that Jacob Bannon did that too but I do love that impenetrable, tortured style. With no time to dally around ‘Thirst’ arrives with its nihilistic riffs reminiscent of A Life Once Lost’s ‘A Great Artist’ era with a dash of jazz. So the album flips and twists from track to track, no time to get bored, each offering the listener a fresh experience. If anything, the further you delve into the album the more intriguing it gets, standout moments being the instrumentals of ‘Devoid’ & ‘Hellrise’ before culminating in the stunning title track.

‘Senjyu’ is a twelve song journey that weaves its way along a twisted path taking in moments of true beauty with contrasting mind frazzling mathcore madness. Having recruited equal minded musical mercenaries, Hayato Imanishi has successfully managed to capture his fractal vision providing an ambitious and challenging yet equally enchanting listening experience.