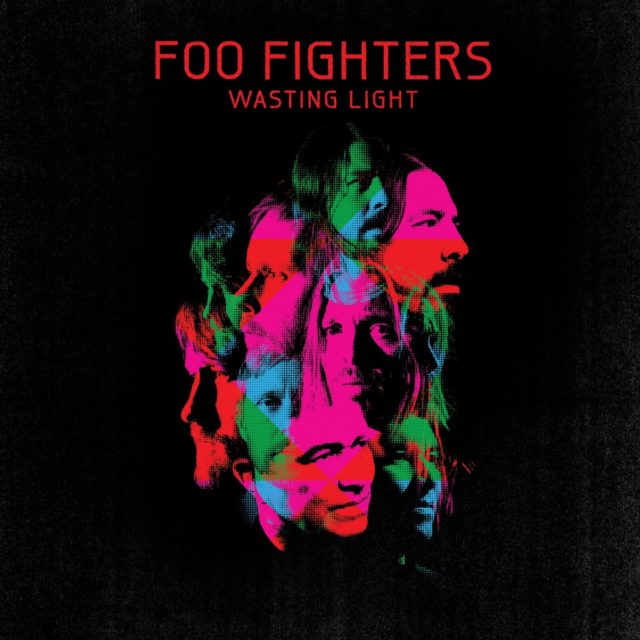 There’s always a considerable amount of hype surrounding a new release by Foo Fighters and Wasting Light has been no different. With promises being made that the album will return to the earlier Foo Fighters sound and the return of original guitarist Pat Smear, excitement for this album was at an all time high. Could it live up to the hype?

The album opens with Dave roaring “These are my famous last words” and instantly it’s clear that the Foo Fighters are back. Recorded in Grohl’s garage and produced by Butch Vig (the man responsible for Nirvana’s classic, Nevermind), Wasting Light is everything we were promised it would be, and then some.

The first song we heard from the album, White Limo, is also the heaviest. In fact, it may be the heaviest thing they’ve recorded since The Colour and the Shape. Brilliant guitars and Grohl’s deafening screams make this the most fun Foo Fighters song in a long time.

The main complaint about the Foo’s last album, 2009’s Echoes, Silence Patience and Grace, was that there were too many acoustic radio rock tracks. Although on Wasting Light there are tracks that are perfect for radio, such as Arlandria and Back & Forth, it’s clear that this time around they weren’t specifically made for radio, and the album sounds better for it.

Each member of the band really brings something to the table on this record. As usual, the rhythm section is amazing; Nate’s bass and Taylor’s brilliant drumming really hold everything together. The Foo Fighters have always had a guitar driven sound, but Wasting Light is the first time they’ve recorded with three guitarists. For some bands this wouldn’t work but here it works brilliantly, each guitarist has a specific style and you can easily tell who is playing what. The album definitely benefits from having all three guitarists.

Maybe Dave Grohl’s not the best singer in the world (and he’s far from the worst) but his voice is instantly recognisable, whether he be singing softly or screaming his lungs out in tracks like White Limo, you can always tell that it’s him.

One of the finest moments of the album is Dear Rosemary, where Grohl is joined by (Hüsker Dü front man) Bob mould on vocals, the song is essentially a duet between the two, whose voices complement each others perfectly.

It’s clear this is an album made for Foo Fighters fans, those who have stuck around from the beginning will be glad to hear the band return to the sound of their classic albums. Surely years from now we’ll look back on this as one of the finest moments of the band’s career.

When you think about it, Foo Fighters may just be the biggest band in the world right now and with Wasting Light, they finally have an album to back up that statement. Driving guitars, a great rhythm section and Grohl’s unmistakable voice make this a strong contender for album of the year!