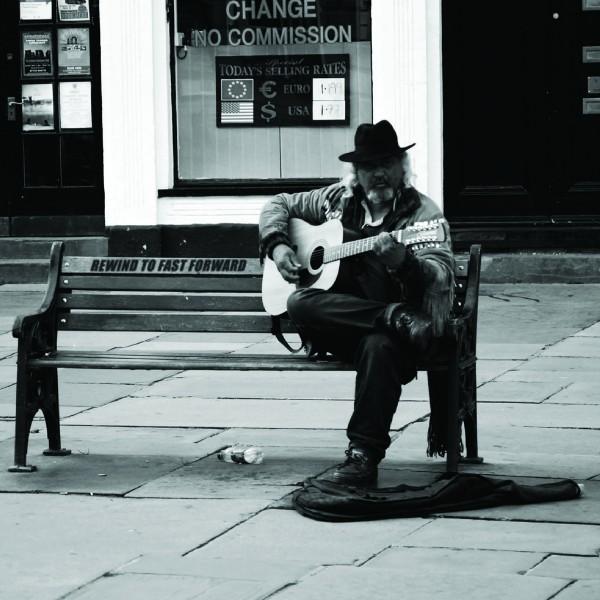 Symphony Cult – a band only established in spring of 2008, but one who have already been so successful that they have had the unique opportunity to tour with huge bands such us Kittie, Sevendust, InMe, Katatonia and Breed 77. The band have cited their influences as everything from Alice in chains and Alter Bridge, to Incubus as well as Skunk Anansie and it definitely shows with their dÃƒÂ©but album “Rewind to Fastforward”.

Having previously released a 3 track EP entitled “Speak When Spoken To”, their album “Rewind to Fastforward” comprises of 12 brand new tracks not featured on the EP.

The female fronted band kick things off with the heavy hitting into on the first track “You”, and waste no time in showing people what has already made them so popular, with catchy verses and choruses which will get you singing along – be it listening at home, or at one of their live shows.

The vocals of Charlotte Lubbock definitely shine through on each and every song on this album, showing how strong and capable a vocalist she can be, with a few hints of what she can achieve if the band push themselves on future albums.

Although the listener may at points feel the album starts to sound like it is reusing the same song structures and styling (for instance with a few of the songs main choruses), I feel that this does not detract from the overall pleasure of listening to “Rewind to Fastforward”, and instead is simply the band building on what it knows and what it does best when writing songs – As they say -“If it ain’t broke then don’t fix it!”

The album has some blisteringly tight performances from start to finish, which is a great sign for such a fresh band. Anyone listening to this album or band for the first time would automatically assume they already have several albums under their belt.

With brilliant solos, breakdowns, catchy choruses and vocals, “Rewind to Fastforward” is a relentless creation from the moment you start listening, to the second the last song ends, and will make you hit play again for just “one more listen”

Symphony Cult and their album “Rewind to Fastforward” are a must for any fans of female fronted bands, and are destined for great things in the future. 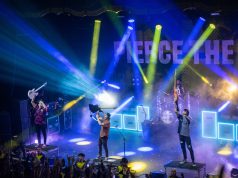 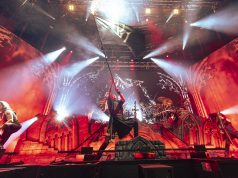 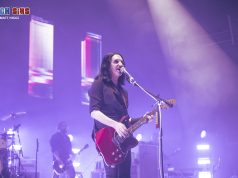 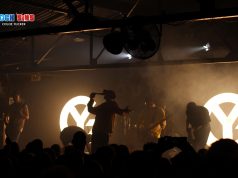