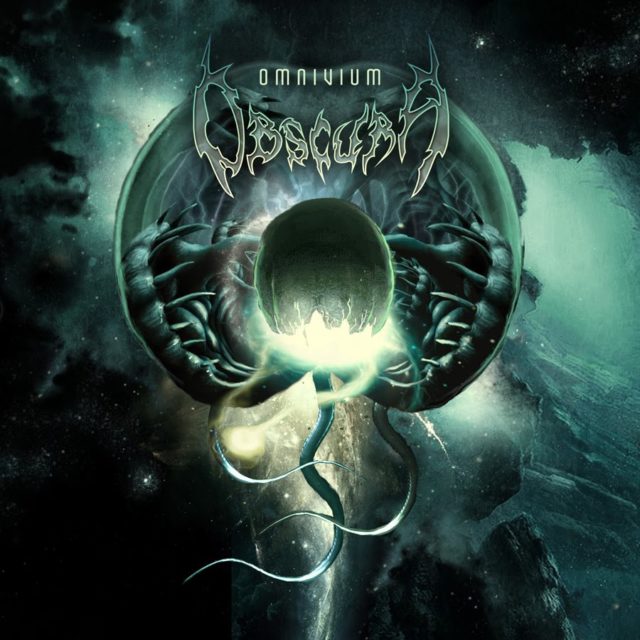 Whilst many modern day Death Metal bands follow the well-trodden path formed by the genres founding fathers; few deviate from the path in their own unique way quite like Obscura do. Never a band fond of keeping things the same, this German four piece experiment with the peculiar like a scientist succumb to manic schizophrenia. Even the album art is bizarre – the view of a distant nebula whilst some weird looking space sperm enters an alien vagina with teeth. Or is that just my interpretation? Either way, it’s fucking brilliant, much like the music.

Right from the get go Obscura showcase mammoth riffs juxtapose subtle intricacies and typically guttural vocals against alluringly soft singing. Lead guitarist Christian Muenzner stands out and preforms with sheer brilliance throughout, most notably on Septuagint, where his solo work is verging on a virtuoso level. It’s technically brilliant and rip-roaringly fast; it’ll tear your face from your skull, grind your skull to dust, fry your brain to mush and do pretty much every other solo-analogy you can think of. And, if you want more, there’s always his widdle-fest solo album, Timewarp. But, for every ounce of technical prowess the band show, they also bring straight up brutality that’s more about finding groove than destroying walls with shattering riffs. Ocean Gateways, a perfect example of this, combines obscure vocals with bludgeoning guitars to create an assailing battering of death metal brilliance. Meanwhile Primal Dawn’s progressive nature provides something that’s both mind-fuckingly bizarre and technically stunning in equal measures; this really is a whirlpool of succulent leads and musical mastery.

What Obscura have done here, with seemingly apparent ease, is gel the jazz-esque sounds from Focus era Cynic with Death’s technicality, then gone on to watch too many episodes of The Wonders of the Universe, to create a sound that’s familiar at times but seemingly their own. Everything here, on the band’s third output, is delivered in a near-perfect package – and delivering packages is something I know a lot about. Hellish brutality links with razor-sharp stomach ripping riffs whilst clean vocals sweep alongside atmospheric interludes before thundering back into ferocious velocities. Omnivium is as accessible as it is punishing, it may take a few listens to absorb, but once this has circulated your blood stream with its toxic charm you’ll soon find yourself poisoned by Obscura’s eccentric style.

Buy this album over at play.com 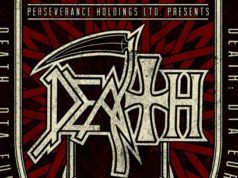 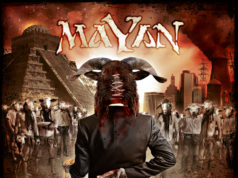