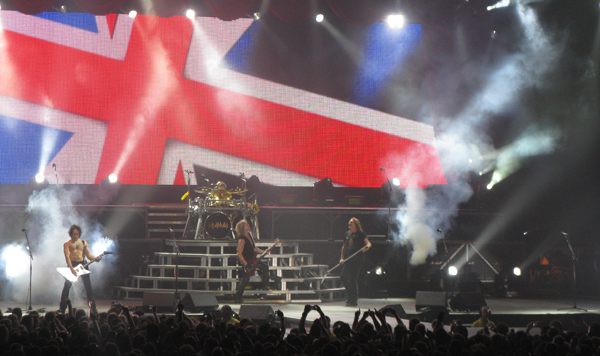 British Rock legends Def Leppard are set to embark on a UK tour with Motley Crue this December. The tour will see them play 6 UK dates with Steel Panther as special guest support.

“I can’t tell you enough how thrilled I am to announce this tour !! … we always strive to make our shows an event & to have Motley Crue & Steel Panther along for the ride makes this an event that just can’t be missed for rock fans across the UK !! … come join us on what will be the event of the year !!

Def Leppard remain one of the world’s biggest and most successful live acts. Before this year, the band last played the UK and Eire in 2009 – headlining Download festival that year after a hugely successful sold out UK Arena tour in 2008. June 2011 saw Def Leppard headline Download Festival for the second time in three years.

The full UK December 2011 dates are as follows:

Tickets go on sale at 9am on Friday 2nd September priced at £47.50 London / £45.00 regionally (subject to booking fee) and will be available from www.livenation.co.uk. “Mirror Ball” is out now through Bludgeon Riffola/Mailboat Records. More information can be obtained from the band’s official website www.defleppard.com. 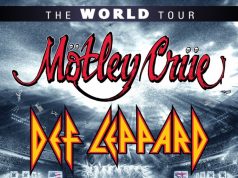 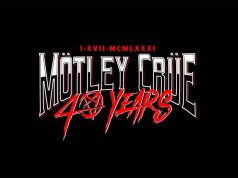