American arena rock band 3 Doors Down are returning to the UK for a short tour in March 2012 after the success of their shows here last year. Teaming up with 3 Doors Down are South African hard rock/grunge band Seether.

The tour dates are as follows:

Tickets are onsale from 9am on Friday 16th September at the usual websites (Ticketmaster, Live Nation, Seetickets etc). 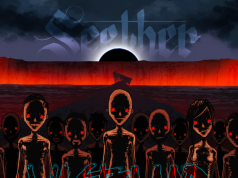 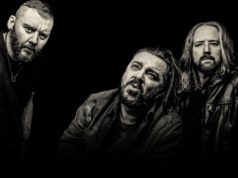 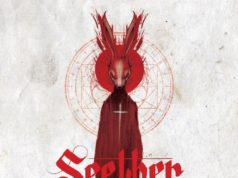