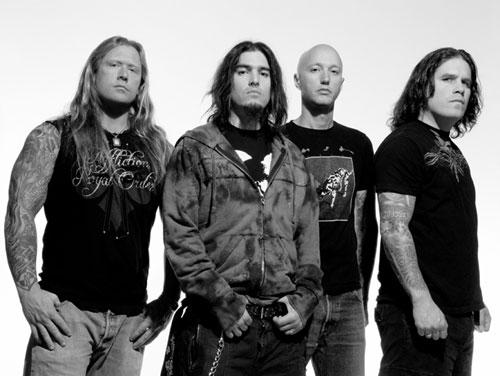 To celebrate the CD release (for those of you who did not pick up Metal Hammer’s excellent fan pack edition) of Machine Head‘s latest album “Unto The Locust”, Roadrunner Records and Machine Head have teamed up with Scuzz TV, Jackson Guitars and Attitude Clothing to put on a series of UK wide album release parties later this month.

Attendees will be able to hear tracks from the album on the night as well as winning assorted prizes.

If you would like to get yourself along to an Unto The Locust release event, the dates are below:

For the latest rock & metal news, including any further updates on Machine Head please keep heading back to Rock Sins regularly.