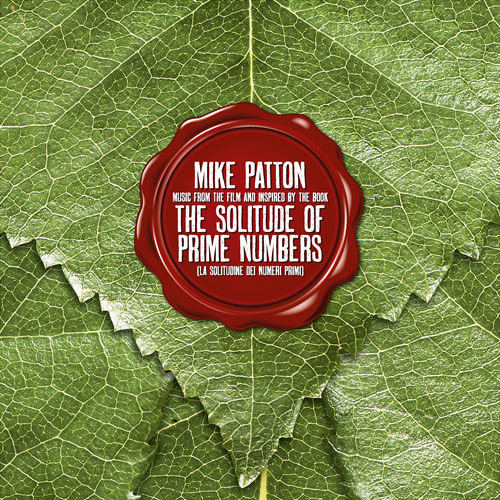 Mike Patton (best known for being the frontman of Faith No More) is an extremely prolific musician. In addition to his work with the aforementioned Faith No More, he is well known for his other projects such as Fantomas, Tomahawk, Mr Bungle and there have been various others over time as well. Next month Mike will release an album under his own name, entitled “Music From The Film and Inspired By the Book The Solitude of Prime Numbers (La Solitudine Dei Numeri Primi)”, where you may or may not have guessed, each track is partially named after a prime number. Originally an Italian novel and later a feature film, The Solitude Of Prime Numbers is inspired by both mediums and Patton actually contributed music to the films soundtrack which has turned out to be something of a precursor to this album.

Mike Patton has described this album as a “sonic departure” from much of his previous work and after listening it is easy to see why. There is an eeiry creepiness to some of the tracks such as “11-Cicatrix” and dark overtones to others such as “13-Abscissa” and “19-Radius of Convergence”. The album overall has an unsettled feel to it and this is a quality Patton has been very good at producing in some of his previous work (particularly with Fantomas) so it is not surprising he is able to portray this in an effective fashion again here. The album flows very well despite the sudden changes in style between certain songs, feeling like one large composition rather than 16 smaller ones which is often the case of a high quality instrumental work.

The main complaint with the album is that the song lengths average out to about 1:30 each, only on four songs out of sixteen is the runtime over 3 minutes long and given what Patton has achieved, it makes you wonder if some of the tracks had been fleshed out further whether it would have developed into a full ambient masterpiece or whether being longer would have dragged the album down in places. We’ll never know. What is known is that The Solitude Of Prime Numbers is a fully absorbing sonic experience. It is by far best listened to from start to finish as this is an album that is a greater whole than the sum of its parts (if you just listen to one or two of the 90 second length songs you don’t fully appreciate them as you would when listening to the whole album). If listeners take the time and enjoy the album as a whole, I think and hope they will find it a rewarding experience. This is unlike anything to date in Mike Patton’s arsenal and I think he will acquire some new fans as a result. It will be very interesting to see if he produces any more work in this style, as this is a very good album that borders on the spellbinding only to be slightly let down by the short song lengths. That having been said, it still comes thoroughly recommended. A must listen for any ambient, noise or post-metal fans out there. 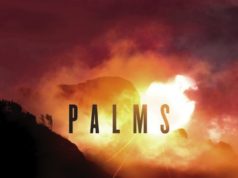