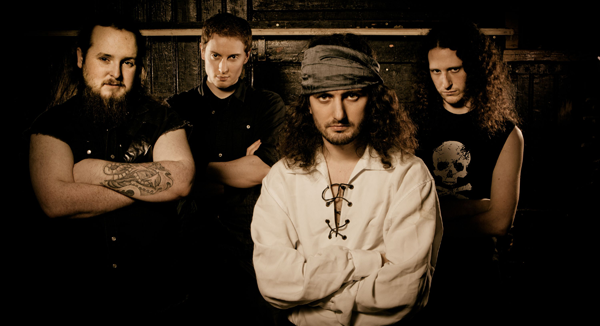 Coming off the heels of their appearance in the Bohemia tent at Sonisphere Knebworth 2011 which was described by those present as one of the highlights of the whole Sonisphere weekend, Scottish pirate metallers Alestorm have announced a UK wide tour to take place in February 2012. The band will be touring in support of their latest album entitled “Back Through Time” which was released earlier in 2011.

The tour kicks off in Plymouth and zigzags all over the country before finishing up in Norwich’s Waterfront two weeks later. You can check out the full list of Alestorm shows below:

Tickets go on sale this Friday (25th November 2011) from seetickets and all the usual outlets. For further metal tour announcementsand other news please keep checking back with Rocksins.com. 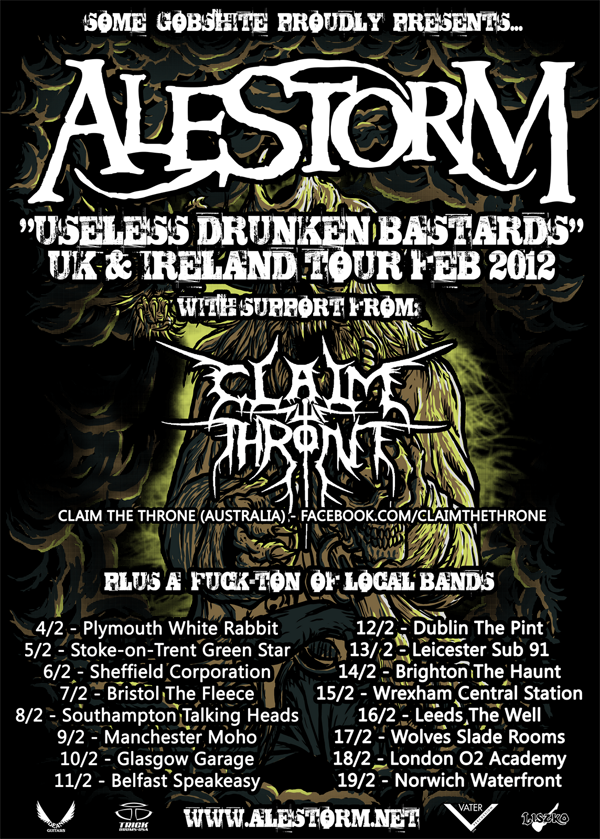