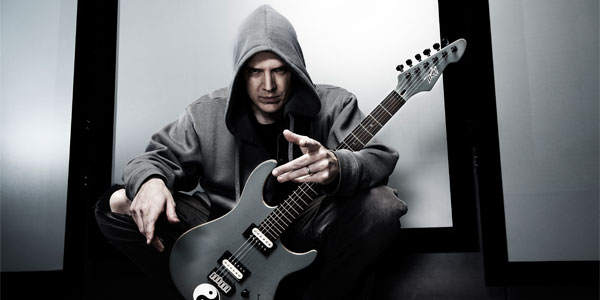 Arguably one of metal’s ultimate creative geniuses of the last fifteen years, the maestro that is Devin Townsend has announced the biggest solo headline show of his career thus far. Fresh from four nights in London at the Union Chapel that saw him play four different albums on four different evenings, Devin has announced a unique show and event entitled “The Retinal Circus” for Saturday October 27th 2012. The event will be held at The Camden Roundhouse.

The man himself has some grand plans to make The Retinal Circus a huge production, here’s what Devin Townsend had to say on the subject:

The show is being called ‘The Retinal Circus’, (named after an old Vancouver club in the 60’s, famous for psychedelic rock shows) and will be more than just a musical performance… there will be an art exhibition, actors, Ziltoid, stilt walkers, fire breathers…you name it. My goal has always been to make SHOWS, and this is the first opportunity I have been given to do a high-end production that puts it all together! It’s the closest Saturday to Halloween, and the goal is to make something amazing that we can all enjoy…details to come…psychedelic!

Plans have already been announced to film the show for a DVD, capturing this one off spectacular with the potential for all to own a copy. Limited amounts of VIP tickets will also be available on this special night for a cool £200 each.

Tickets (both VIP and normal) are on sale now from all the usual outlets. For more metal show and tour announcements such as this please stay tuned to Rock Sins for the latest updates. 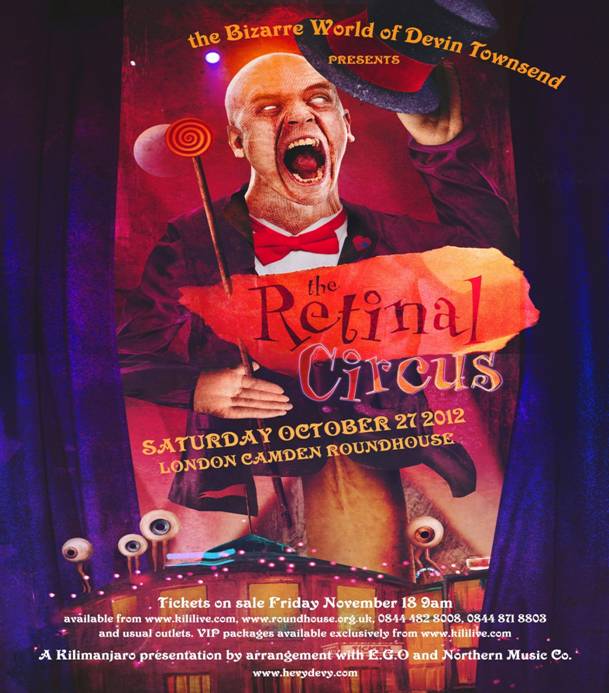