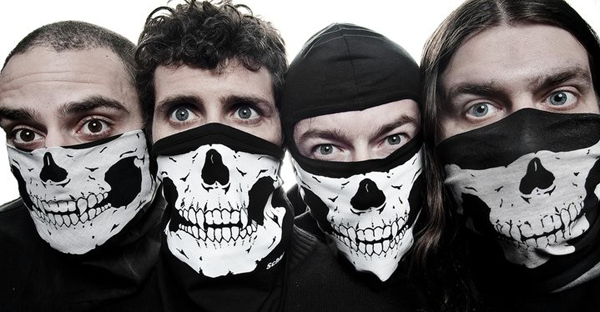 American hardcore collective Gay For Johnny Depp have announced after 7 years that they are calling it quits as a band. The band have released this rather interesting youtube video, blaming the world financial crisis amongst other things for the band’s demise.

You can view the video below:

They close the video with the simple message:

“We extend a hearty and worthy hand to our fellow colleagues and wish everyone all the best in whatever future endeavours they may have in store for them.”

“Until the next life, stay beautiful.”