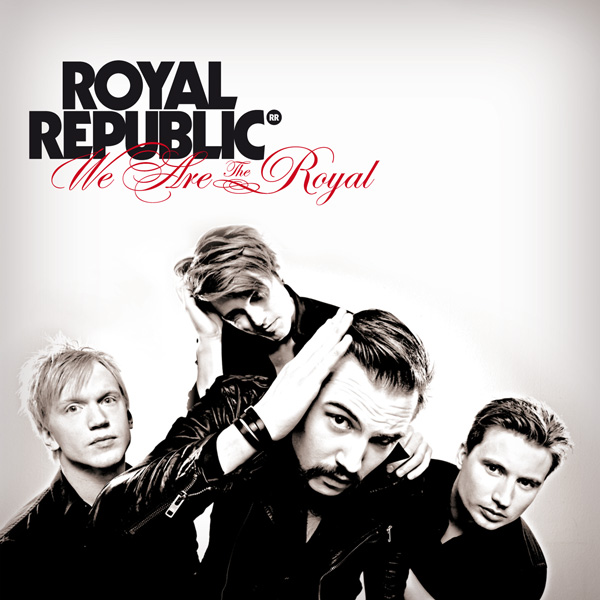 Royal Republic are a band who’ve really made people sit up and take notice in the last few months. I’d never heard of them before until I was persuaded by Neil (Rocksins editor) to go and watch them at Download earlier this year. It was a shrewd piece of advice as they whipped a capacity Pepsi Max tent into a frenzy and provided cracking entertainment for the full length of their 35 minute long set (read a review of Royal Republic’s Download 2011 performance). They had very catchy songs and a mix of styles that felt like it should never work in a million years but really did. “A sort of metal Franz Ferdinand” is how I described them at the time, a description I still stick by.

Months later, their album We Are The Royal finally arrived in Rocksins’s possession. Royal Republic are a very entertaining live act but how much of that comes across when listening to their debut release?

Fortunately for the band, you can feel their entertainment value and personality all across the album. The songs lose none of their fun factor and Royal Republic have written some very catchy songs. They are probably the most atypical band on the Roadrunner Records roster (though Grand Magus might give them a run for their money on that particular title) but when you listen to We Are The Royal you can quite easily see why Roadrunner decided to branch out stylistically somewhat in inking Royal Republic to a record deal.

The album is consistently good with no real dips, though there are several stand out tracks. Tommy Gun has a fantastic bass line that underpins the whole song through to the infectious chorus, while Good To Be Bad has touches of a punk pop riff that would sound at home on a Bowling For Soup album. The President’s Daughter is a groove laden track that fans of guitar work of the likes of Rich Ward (from Fozzy / Stuck Mojo) will lap up while Underwear is a frankly rediculous song that is likely to worm its way into your memory and stay there after hearing with the line “I can see your underwear from down here” being heard many times in quick succession. In my opinion the stand out track on the album is Full Steam Spacemachine, with its quirky guitar work and strange lyrics it might not be an obvious candidate but it is another track that will lodge itself in the brain and you’ll catch yourself singing it (even when you don’t want to anymore!).

Frontman Adam Grahn’s unique and distinctive vocals are well complemented by the riffs and basslines and Royal Republic are a band that clearly put a lot of work into finding the groove in a song as that is where they seem most comfortable. They produce rock music that people can dance to (and not in an Enter Shikari way) which is a rare thing nowadays and they should be praised for that. They are a band that will hold almost anyones attention be it live or on CD and if We Are The Royal is anything to go by, Royal Republic have a very bright future. Come back in two years and see how big they are then, it wouldn’t surprise me if they become very big very quickly. A Highly recommended album for anyone who enjoys good rock music or who wants to try (and hopefully enjoy) something slightly different. 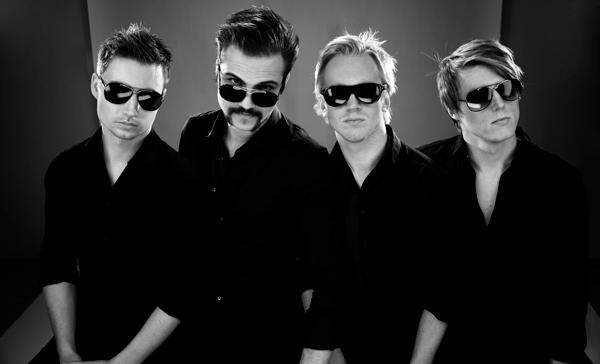