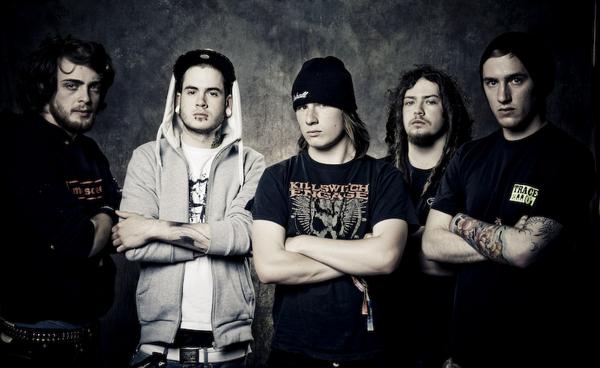 You may remember that for the last couple of months we’ve been running a competition to win some exclusive prizes given to us by those nice chaps in Rise To Remain. We had a City Of Vultures poster signed by the band to give away and also an album sleeve from City of Vultures also signed by all five members of Rise To Remain.

The contest is now closed and we’re happy to announce the winners are as follows:

We will be in touch with both of you soon. Sorry to everyone else who entered but wasn’t successful. Keep checking back with Rocksins for more chances to win rare and exclusive metal prizes, and for your daily dose of rock & metal news.

Rise To Remain are currently tearing up the UK as part of the Metal Hammer Defenders Of The Faith III tour with Trivium, In Flames, Ghost and Insense. The tour runs until the middle of next week. Limited tickets are still available for some venues. 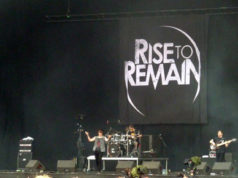 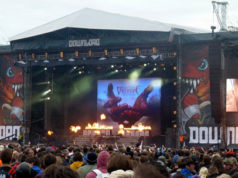 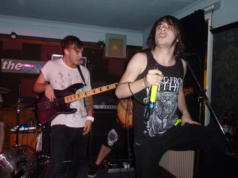 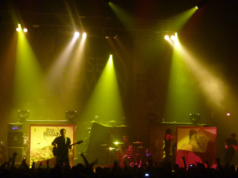