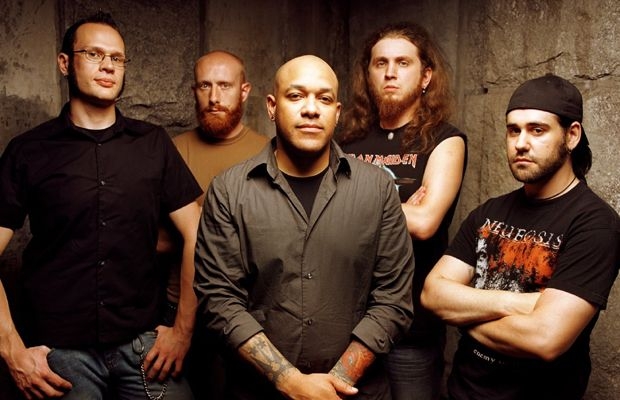 From the looks of the bright, wintery image that has appeared on Killswitch Engage’s official website (www.killswitchengage.com) in the last hour or so, it would appear that Killswitch’s original vocalist Jesse Leach has returned to fill the gap vacated by the departure of long time vocalist Howard Jones last month. Whilst Killswitch Engage haven’t actually posted any statement about this yet, the old saying a picture is worth a thousand words is possibly rarely more accurate than in this case (once again, you can see the picture for yourselves over at the official Killswitch Engage website).

Jesse, who has in the last eighteen months already reunited with his former (and once again current) Killswitch brother Adam D in the very well received Times of Grace looks pretty happy to be back with his old band mates. Needless to say, the Internet is already abuzz with the news and The Twittersphere seems extremely happy with this development (which isn’t exactly a shock). Let’s all remind ourselves of why Killswitch Engage burst onto the scene a decade ago in such brilliant fashion:

For any further updates on this news (including any statements from Killswitch Engage themselves) as well as the latest rock & metal news please keep tabs on Rocksins.com regularly.