So the cat is finally out of the bag! In news revealed on Rocksins weeks ago, Queen (with Adam Lambert on vocals) are indeed the first headliners to be playing Sonisphere Knebworth 2012. In confirmation of another long rumoured headliner, which picked up steam this week after they were confirmed for the French Sonisphere, Faith No More will be also headlining at Knebworth, three years after their “Epic” headline set at Download 2009. The final headliner, in a Europe wide exclusive is none other than “The hottest band in the world”, KISS!

So what about other bands? The Darkness are also making their Sonisphere Knebworth debut on the Queen day. Between KISS and The Darkness Knebworth will have never seen so much spandex! The mighty Gojira are also returning to the scene of their finest UK hour so far after destroying the Bohemia tent last year. The God of FUCK Marilyn Manson is also making his Knebworth debut. Refused have also confirmed their first UK show since their comeback was announced in a move that’s likely to thrill a lot of people.

If that’s not enough to whet your palette, then taking Bill Bailey’s headline comedy slot from last year will be Tim Minchin. Back to the musical side and further bands to announce for Sonisphere are Cyprus Hill and Wolfmother (both who self confirmed before the official announcement), Evanescence, Mastodon (playing The Hunter in its entirety!), Incubus, Within Temptation, The Blackout, Flogging Molly, Fields of the Nephilim, Ghost, Katatonia, Lacuna Coil, Switchfoot, I Killed The Prom Queen and Andrew WK – I think we can all be Partying Hard with this selection of bands!

For further Sonisphere updates as well as more from Download and Bloodstock as well as metal festival news from across Europe and beyond please check back with Rocksins.com on a regular basis. 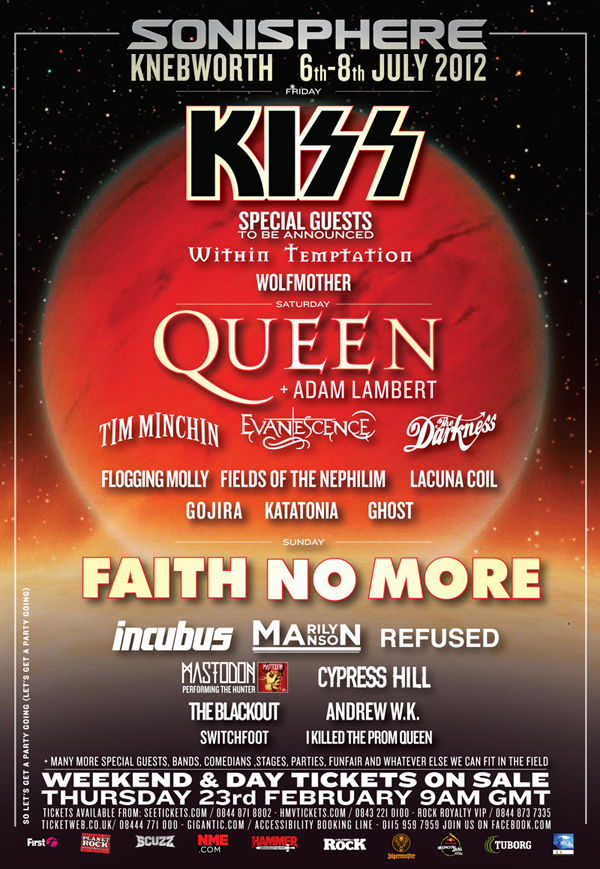 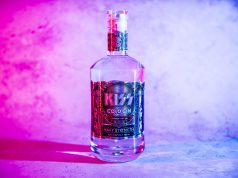 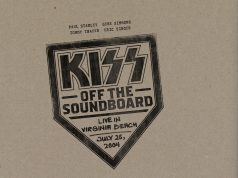 KISS Announce Album Off The Soundboard: Live In Virginia Beach 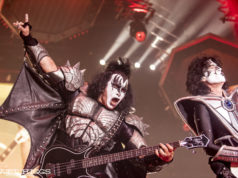