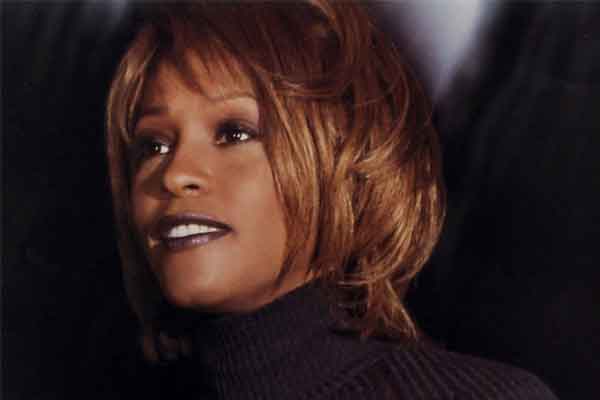 Just thought id do a roundup of the best Whitney Houston jokes I’ve heard so far! if you got any to add please add them as a comment and we will add them to this list 🙂

Whitney Houston to star in her new film. The Bodybag.

A full day of Whitney Houston on MTV.I don’t know who is in hell, me or her.

I’ve decided to call my cock ‘Whitney’. Because it likes to go stiff in the bath.

What was Whitney doing in the bathtub anyway? Washing her crack, of course!!

The editor of the sun has stated hes been moved by the words of condolences on Whitney’s mobile phone.

What’s the difference between Whitney Houston and my car? My car can hit 50

The first paramedic into her hotel room called his dispatcher on the radio, and said “It’s Houston, we’ve got a problem”.

What did Whitney Houston and Apollo 13 have in common? A major crack problem.

What’s the difference between Whitney Houston and Justin Bieber? Hopefully, about 2 weeks