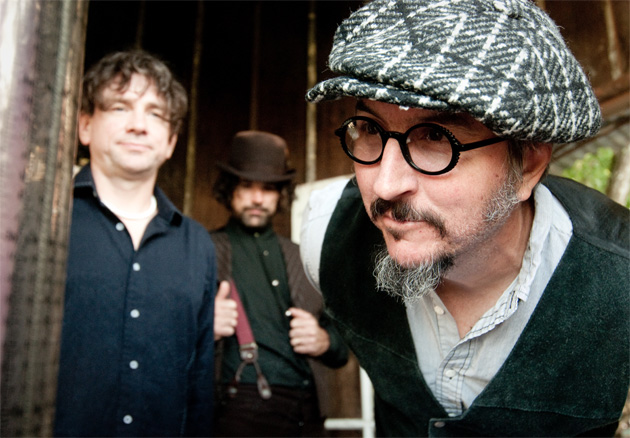 Legendary alternative rockers Primus are hitting the live stage in the UK next week for a pair of shows at London’s very prestigious venue The Royal Albert Hall, the scene of recent legendary gigs by Porcupine Tree as well as the Teenage Cancer Trust annual benefit shows, and who could forget Opeth’s career defining twentieth anniversary show there (you can read a review of the Opeth RAH show here).

Primus’s two shows, which take place on the 4th and 5th of April will be two very different shows. Those in possession of tickets for the fourth will see the band play two sets, the first of which will comprise their classic album Sailing The Seas of Cheese from start to finish. The second set on this evening will be a run through of the band’s new album Green Naugahyde, which is the first new Primus studio album in over a decade. Those who will be headed to the Albert Hall on the 5th will see the band perform two sets of material spanning their entire career.

If you’re a Primus fan, neither of these shows is to be missed. For more rock & metal tour news & the latest updates please check in with Rocksins.com on a regular basis.