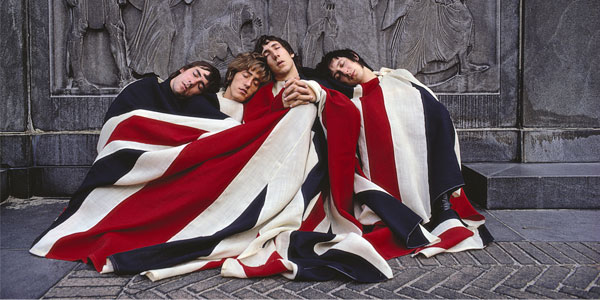 British rock legends The Who have released a new video for their classic song 5.15 from their album Quadrophenia. Not known for putting out new videos too often, this video is the product of a contest launched back in November. The Who currently have a Director’s Cut Boxset version of the classic Quadrophenia album out via Universal Music. Check out the brand new 5.15 video below:

For anything further from The Who, as well as the latest rock & metal videos keep checking back with Rocksins.com on a daily basis.