For those who love their progressive rock it doesn’t get much better than this. After the success of their Time Machine arena tour last year, prog rock legends Rush will be returning to the UK for another round of arena shows in May 2013. The tour will take in five nights across the UK, beginning in Manchester and finishing up in Glasgow with the customary London date taking place once again at the O2 Arena. Full listings below:

Tickets for the shows are priced between £60 and £75 and went on general sale today (Friday 18th of May 2012) so move quickly if you want to get the best seats in the house. Rush’s new full length album “Clockwork Angels” will be released through Roadrunner Records on June 12th 2012 and will be the 19th studio album by the band. As always for the latest progressive rock and/or metal tour announcements please keep checking in with Rocksins.com on a regular basis. 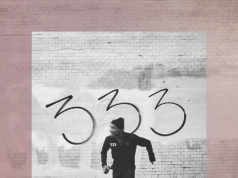 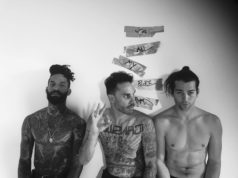 The Voice of the Voiceless: An Interview with Jason Aalon Butler of The Fever 333: “I don’t even care if people remember my name,...