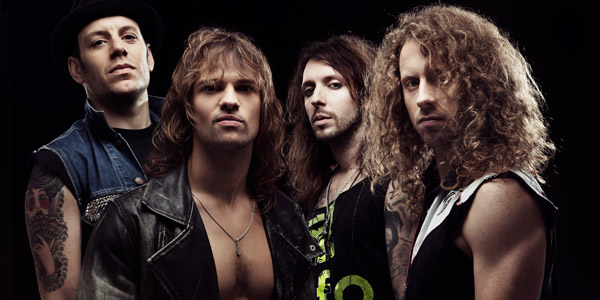 With their impending first major UK headline tour just a few weeks away, Jettblack are raising interest for the shows for existing and new fans alike by releasing a brand new music video. The song, “Prison of Love”, is the second single to come from the bands most recent album “Raining Rock” which was released earlier this year through Spinefarm Records. Check out Jettblack’s Prison Of Love video below:

As mentioned, the band are eagerly preparing for their first major UK headline tour. They’ve recently added a couple of new shows to the tour (in Exeter and Bristol) and also had to change the date of their show at The Underworld in London – tickets from the original show remain valid for the new date. The full list of shows can be found below:

The band are also recently announced to play the sixth edition of the Hard Rock Hell festival which takes place at the end of November / beginning of December 2012 at Prestatyn in North Wales. As always, the latest in new rock music videos (as well as metal ones) and daily news updates will be available right here at Rocksins.com. 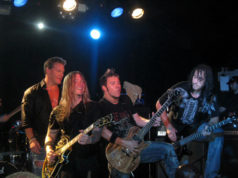