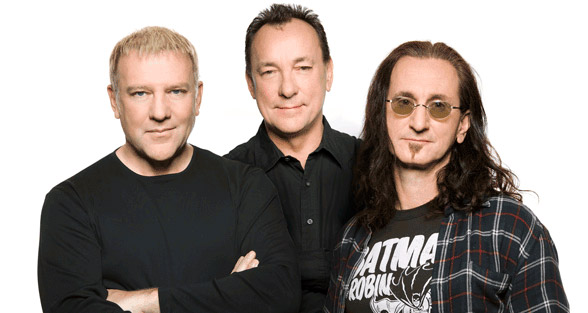 Canadian prog rock legends Rush, not content with the overwhelming success of their recently released album Clockwork Angels, their first new album for five years, have got some more things in the pipeline for their fans and prog lovers everywhere. Firstly, the band have decided to release a single from Clockwork Angels. The track to be released will be “The Wreckers” and will be available as a single on October 1st 2012.

The Wreckers single release is being timed to co-incide with the release of the Clockwork Angels Novel, a Sci-Fi release from world renowned best selling science fiction author Kevin J Anderson based around the themes and story of the Clockwork Angels album. Anderson is a long time friend of Rush member Neil Peart and the book promises to be an exciting journey into an alternate world that has stemmed from Rush’s music.

Clockwork Angels the album was released earlier this year to great acclaim. The album was the band’s first studio release for Roadrunner Records. As many readers will also be aware Rush are returning to the UK in May 2013 for an arena tour, the first since their monumentally success Time Machine tour which saw the band playing for over three hours every night. The dates for the tour are as follows:

Tickets are available now and cost between £60 and £75. Further news from the Rush camp as well as other prog rock and metal news will be available here as and when it breaks.