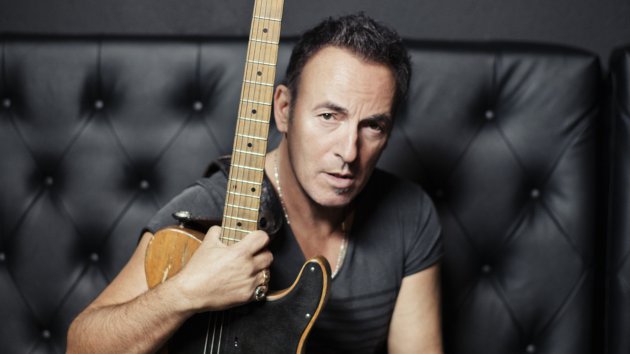 One of the most famous men in rock & roll over the last few decades, Bruce Springsteen and The E Street Band are returning to UK shores this summer for a set of stadium shows. After successful shows in the UK over the last few years at venues like Arsenal’s Emirates Stadium and London’s Hyde Park as part of the Hard Rock Calling festival, Springsteen and The E Street Band will be appearing at London’s Wembley Stadium, Coventry’s Ricoh Arena and Glasgow’s Hampden Park this June. The full information of the dates is below:

In addition to these three UK shows, Springsteen & The E Street Band have been announced as headliners for Brazil’s Rock In Rio alongside metal legends Metallica & Iron Maiden in what is one of the greatest sets of festival headliners, frankly anywhere ever. More dates of this world tour will be confirmed by Bruce and the band very soon.

Tickets for The Wrecking Ball World Tour UK stadium shows will be on sale on December 7th 2012 (Friday) from Live Nation and Ticketmaster. Ticket prices for the shows are £50 / £55 / £62.50 depending on the venue and the type of tickets desired. Bruce Springsteen’s most recent album “Wrecking Ball” was released this past March through Columbia Records and hit number one in the album charts in fifteen different countries including the US. For more rock touring news please stay tuned to Rocksins.com.