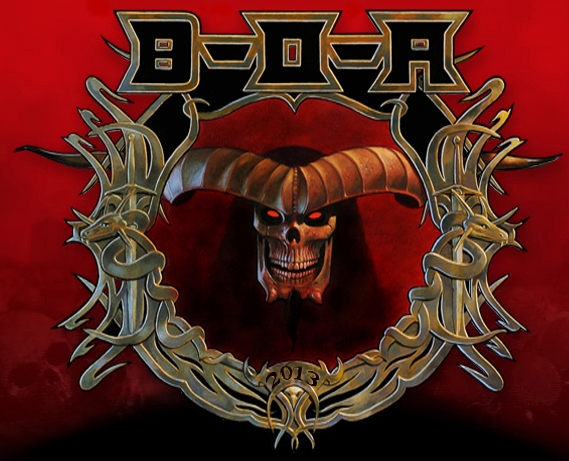 Keeping their foot firmly on the pedal when it comes to adding bands to the festival, Bloodstock Open Air 2013 have announced four more additions to the line up for next year.

Announced as special guests for the Sunday night in a very rare UK appearance are rock opera specialists Avantasia. The band, fronted by Tobias Sammet (also of Edguy) will be bringing their full production to Catton Hall as Bloodstock is one of very few special European festival appearances for Avantasia next year. When asked to comment on Avantasia’s plans for 2013 (including Bloodstock), Tobias was very enthusiastic:

“I know I once said we weren’t gonna do it again, but then I don‘t see a reason to let this die. I wanna put on the biggest thing you have ever seen, I wanna bring more vocalists, play longer shows, and just make it a giant Rock Opera…..I am so looking forward to it. The stage designer has just showed me his stage & light design, and it looks absolutely killer. 2013 will be a major year for Avantasia, and people don’t have a clue how big things are actually going to be! I am very excited – the album will be amazingly epic, and the tour will be too!”

On a different part of the metal spectrum, US deathcore giants Whitechapel will be making their Bloodstock debut in 2013. No strangers to festivals in the UK such as Download, this will be Whitechapel’s bow at BOA, and they promise to cause maximum carnage along the way.

Also appearing and returning to the UK after a long absence are Kataklysm. Not content with performing once at BOA (and last but not least), the members of Kataklysm are also bringing their other band Ex Deo along for the ride (which also features members of Blackguard and Martyr).

All of the announced bands join headliners King Diamond and Lamb of God, along with Anthrax, Fozzy, Devildriver, Amorphis, Accept, Firewind and others on the Bloodstock 2013 bill. There are a very small number of low priced early bird tickets remaining at just £100 which can be purchased through the official Bloodstock Festival website. After December 14th the price goes up so there is only one week left to pick up your early bird tickets!

Further news from Bloodstock as well as Download and the other UK rock & metal festivals will be available here at Rocksins as the news develops so stay tuned! 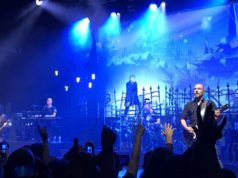 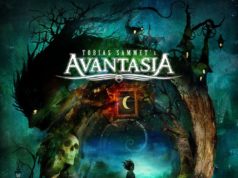 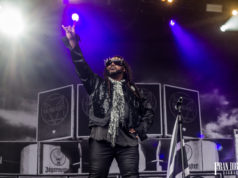 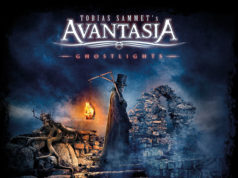 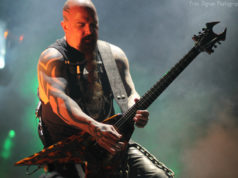 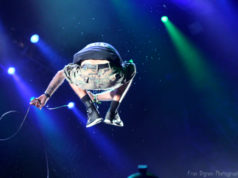 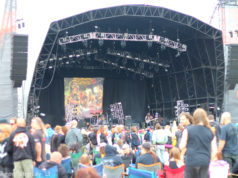 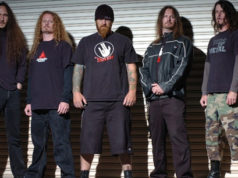