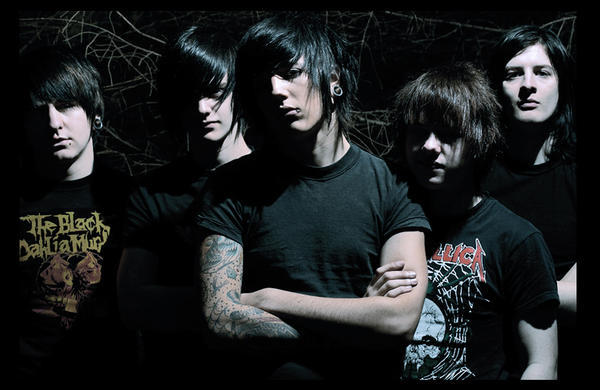 Bring Me The Horizon’s unveiling of their new song Shadow Moses on the Dan Carter Radio One Rock Show day time takeover at the start of 2013 was one of the metal events of 2013 so far. It was anticipated from that point on there would be a music video to go with the song, and sure enough Oli Sykes and the BMTH lads have delivered. You can enjoy the video (complete with fitting weather for what’s happened in the UK recently) for Shadow Moses below:

Bring Me The Horizon’s new studio album Sempiternal will be released on April the 29th (2013) through RCA Records. The band will embark on a UK tour in April and May, beginning on the day of Sempiternal’s release. Full details of the tour can be read here. Further Bring Me The Horizon news updates will be available here at Rocksins as they develop, along with the latest in rock & metal videos, interviews and live show reviews.