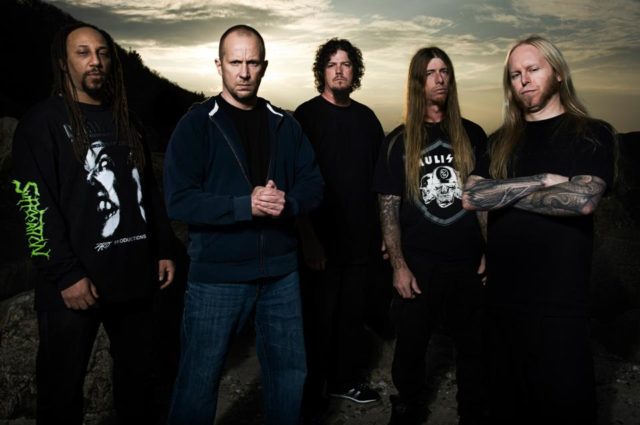 When it comes to death metal, things don’t come too much more brutal than NYC natives Suffocation. Riding high off the release of their most recent album Pinnacles Of Bedlam, released in February of this year through Nuclear Blast, Suffocation have launched a brand new lyric music video for one of the tracks off the album. Entitled Cycles Of Suffering, with a name like that it’s a metal assault in the style of exactly what one would expect from the New York death metal veterans. The video is included below for your viewing and listening pleasure:

Anyone who’d like to pick up Pinnacles Of Bedlam can do so from Amazon or iTunes on the links included. Rocksins will bring our readers any further updates from the Suffocation camp as well as the latest heavy metal news updates on a daily basis.