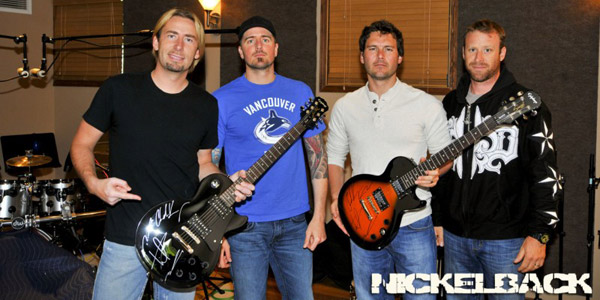 Some people hate them, but an awful lot of people think a great deal of them (which is why just last year they had a 100% sold out European arena tour) and Nickelback are returning to the UK to put on a greatest hits show for their fans. Having toured very successfully across Europe including the UK last year with their new album Here & Now, this time around Chad Kroeger and co will be playing highlights from across their career, with the worldwide mega hits such as How You Remind Me and Rockstar guaranteed to be given pride of place in the setlist.

“The Hits” tour will take in four shows across the UK, starting off on the 23rd of November at the Echo Arena in Liverpool and heading to London and Glasgow before finishing off at the shiny new Leeds Arena on the 27th. The ful list of dates is below:

Tickets go on sale at 9am on Friday 15th March priced at £36 pounds and £40 pounds for London plus the usual booking fees from Ticketmaster and Live Nation. Those with O2 priority or Live Nation members may be able to get their hands on tickets faster via pre-sales. The tour will also hit mainland Europe with those dates still to be confirmed.

“We were blown away by the sheer number of people who came to see us. There were so many fans who could not get a ticket last year that we were inundated with requests to come back and we love playing in Europe so much!”

Any further news about Nickelback including any extra shows for the tour or the European dates, as well as the latest rock tour announcements, will be posted here as and when we get word of them. Please keep checking back with Rocksins regularly for updates. 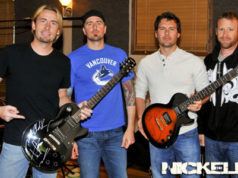 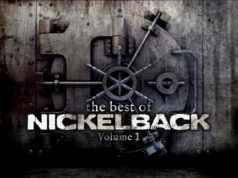