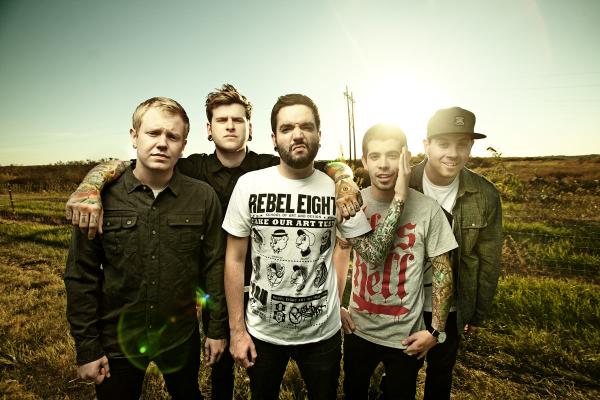 Pop-metal favourites A Day To Remember have added themselves to the group of bands who have announced a brand new UK tour off the back of their appearance at the 2013 Download Festival. The ADTR guys are using more forward planning than most of their rock and metal brothers and sisters however, as their tour will not take place until February of 2014.

The tour will be A Day To Remember’s biggest ever set of shows in the UK, including their very first arena show, which will take place in Cardiff, and their biggest ever London show which will go down at the legendary Alexandra Palace. ADTR will be touring in support of their forthcoming album “Common Courtesy”, which is due for release before the end of 2013.

The tour is currently on Pre-Sale to both O2 customers and members of the Live Nation website. The general sales begins on Friday 21st June at 9am. Tickets for all shows are priced at £21.50 except London which is one pound more expensive. Prices do not include the obligatory booking fees. For more information please keep up-to-date with A Day To Remember on Twitter at @WhereIsADTR.