An incredible and record breaking forty three years after they first achieved a number one record in the UK album chart, the mighty Black Sabbath have once again risen to the top of the charts. Their new album “13” has scored the number one placing, matching the achievement of “Paranoid” back in 1970.

Perhaps even more impressively, 13 sees Black Sabbath top the US Billboard 200 album charts for the very first time in their careers, selling 155,000 copies in the process to top that chart, more than 3x the sales of the current no2 album from Daft Punk. Sabbath’s previous best in the US album charts was at position number 8 with Masters Of Reality in the early 1970’s.

As previously announced on this website, Black Sabbath will embark on a UK Arena Tour in December 2013, with some dates on the tour already sold out more than six months in advance. Uncle Acid and The Deadbeats have recently been announced as the support for this tour. Prior to this Black Sabbath will embark on a US tour, kicking off at the end of July and running until the beginning of September. Further updates from the Sabbath camp will be available here on Rocksins as and when they develop. 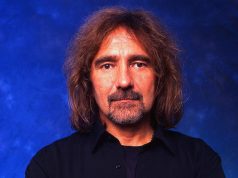 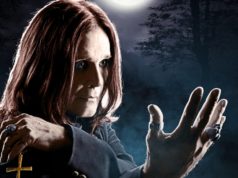