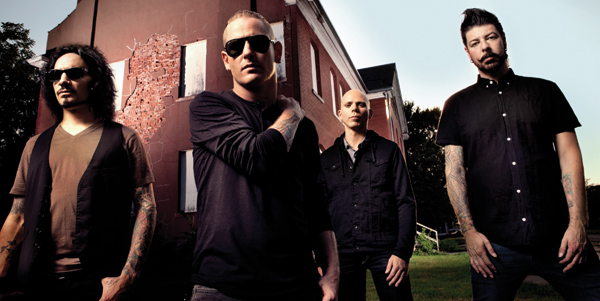 Coming off the back of a very successful run on the European Festival circuit, including an acclaimed performance at Download 2013 where they played in front of close to 80,000 fans, Stone Sour have released a brand new music video for their latest single from The House Of Gold & Bones Part Two. The video is a lyric video for the song “The Uncanny Valley”, and can be seen below:

Both parts of Stone Sour’s double album The House Of Gold & Bones are out now on Roadrunner Records. Any further updates from the Stone Sour camp (or from Corey Taylor, Jim Root and their other band Slipknot) will be available here as and when there is anything to report. Follow the band on Twitter at @WeAreStoneSour for up-to-the-minute info.