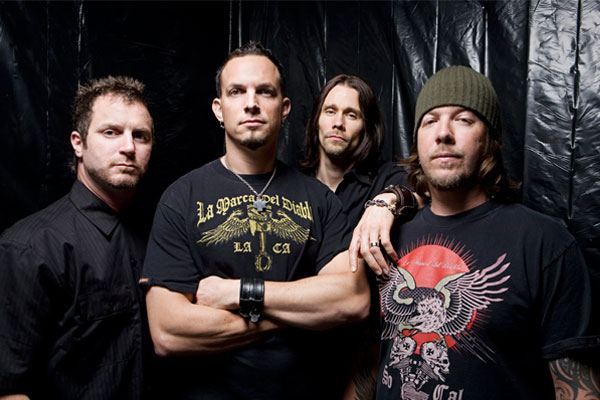 The release of their new album Fortress is getting closer and closer and now the Alter Bridge faithful have their first taste of new music. The first single from Fortress, entitled Addicted To Pain, has become available on YouTube in the last twenty four hours or so, and we think it’s a cracker. Don’t waste any more time, just go and listen to it below:

As stated above, Addicted To Pain is the first material made available by Mark, Myles, Brian and Flip (Scott) from their fourth album Fortress, which is scheduled for a late September release on Roadrunner Records. More details about Fortress such as the artwork and the track listing can be read on the original announcement here, along with confirmation of their October 2013 UK Tour dates with Shinedown and Halestorm. Further updates from the AB camp will be brought to our readers as we receive them.