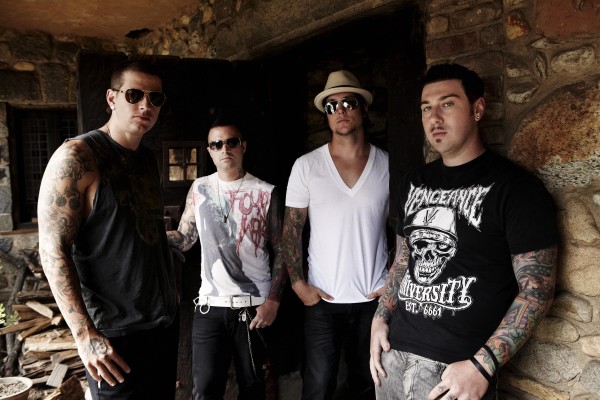 Following on from our announcement just a few moments ago that the video for Avenged Sevenfold’s new single Hail To The King is now available to view (watch it here), the band have now made the entire Hail To The King album available for streaming over at iTunes ahead of the albums’ full release next Monday, August 26th 2013.

Hail To The King is being released through Warner Bros Records and has been produced by Mike Elizondo.

The link to go listen to it in full is right here —-> www.itunes.com/avengedsevenfold. The album’s artwork can be seen below: 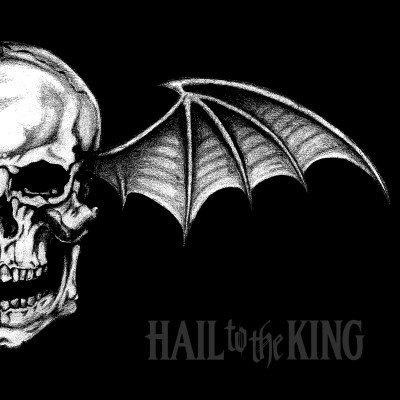 A reminder of Avenged Sevenfold’s UK tour with Five Finger Death Punch and Device can also be seen on our announcement of the Hail To The King Music Video, which can again be seen here. So, whether you want to watch their video, get tickets for their tour, stream their new album or all three, there is plenty out there for fans of Avenged Sevenfold ahead of the official release of Hail To The King, get involved! 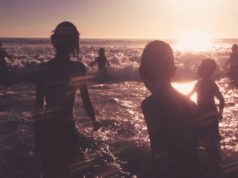 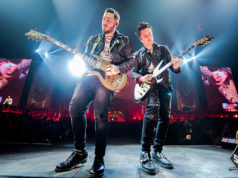