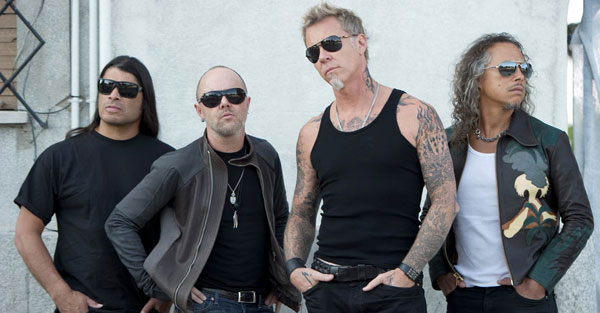 One of metal’s all time greatest frontmen, Metallica’s James Hetfield turns the big 5-0 today, August 3rd 2013. We’d like to join the masses of Metallica fans in wishing James a happy 50th, and also to give everyone the heads up about the trailer for Metallica’s forthcoming groundbreaking movie Through The Never. For the first time, Metallica are merging a traditional movie with a live concert experience, and it can all be experienced in 3D if that is your cup of tea. Check out the trailer for Through The Never below:

Through The Never will be released on the 27th of September in IMAX theatres with the standard theatrical release one week later. Release dates accurate currently for the US only – UK and European release dates will be confirmed (and this story updated when we have them).