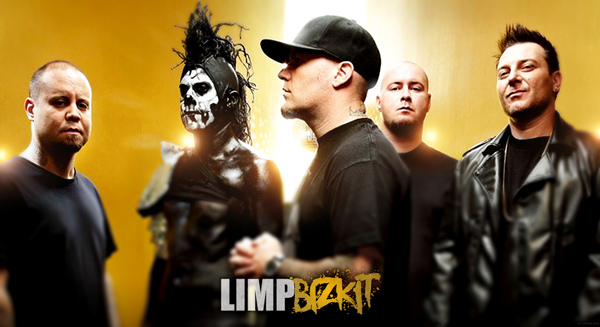 In the last few hours, it has been confirmed by the people at Kerrang! Magazine via Twitter that none other than the mighty Limp Bizkit will be headlining the 2014 UK Kerrang! Tour. Full dates for the tour will not be confirmed until next week’s issue of Kerrang goes on sale on the 28th of August 2013. This will mark Limp Bizkit’s first full UK tour in several years, having made plenty of festival appearances along with having played the odd one off show in London or festival warm up show elsewhere.

Limp Bizkit’s most recent appearance on these shores was headlining the Second Stage at this years’ Download Festival where they went down an absolute storm according to those who were in attendance (we wouldn’t know, we were watching Rammstein). Needless to say, regardless of who else is added to this tour, tickets will be in high demand. As soon as there is more news about this tour we will bring it to our readers! It might be worthwhile keeping an eye on www.kerrang.com from time to time as well! In the meantime, let’s all enjoy a Bizkit classic: 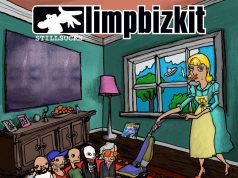 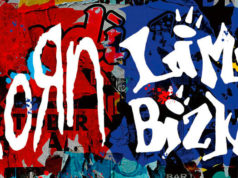 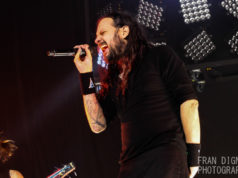 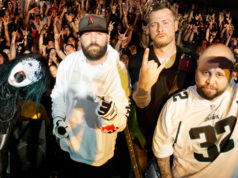 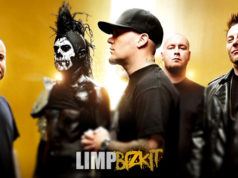