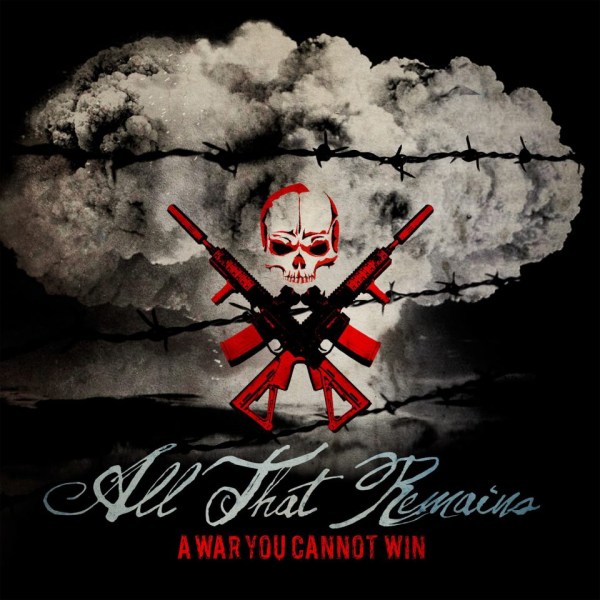 All That Remains can be considered one of the first mainstream metalcore acts. Getting their start some 15 years ago, they have managed to rank well on the Billboard charts and get regular airplay. All this while still getting huge crowds and being welcomed alongside bands like In Flames, Cannibal Corpse, and Behemoth. Every album the band have released has been better than their last. Produced by Adam D from Killswitch Engage, their sixth album A War You Cannot Win has a lot to live up to.

A War You Cannot Win is a job well done. All That Remains have built on their strengths and multiplied them a million times. Musically, they don’t push the metal boundaries, instead opting for relatively poppy arrangements with melodic chorus’ that share more similarities with Bullet For My Valentine than The Haunted. Featuring numerous breakdowns, the guitar hooks are fist pumpingly catchy and there are some memorable and catchy choruses. Philip Labonte’s voice varies from melodic, harmonious singing to brutal hardcore screaming. Throughout the album his vocals drip with passion and emotion, varying in intensity and depth resulting in an interesting range of sound.

Lead single, Stand up is sure to go down well live, with a scremo vibe; with a fantastic riff from Oli Herbert juxtaposed with an elegant vocal from Labonte. What If I Was Nothing is a radio friendly melodic anthem whereas You Can’t Fill My Shadow contains a perfect combination of aggression and beautiful melodies with harsh and melodic vocals. Whereas Sing For Liberty and Just moments in time carry the thrash-metal banner, demonstrating why All That Remains are one of the most successful and resilient metalcore acts today.

A War You Cannot Win is an album to scream to, jump around to, mosh to and most importantly play loudly. It hits its mark spot on. Whether All That Remains should be commended for not clinging to the weathered throne of deathcore, or condemned for remaining within the confines of metalcore depends on the listener’s view of the band. With uncompromising riffs and heavy head banging melodies, this is an album that will appeal to fans of Atreyu, As I Lay Dying or Killswitch Engage. All That Remains may not have invented the metalcore genre, but then again Kerry King didn’t invent the riff. It doesn’t take away from the fact that they’re bloody good. If you want to rock out, cause some chaos, or simply enjoy a great album, A War You Cannot Win is the one for you. You’re not going to be disappointed, we guarantee it.

A War You Cannot Win is out now on Razor & Tie Records. 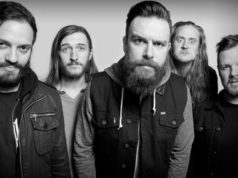 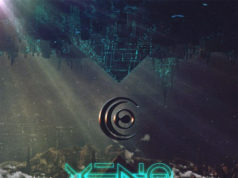 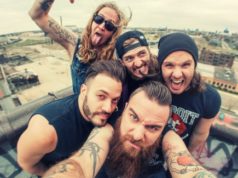 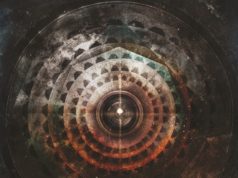 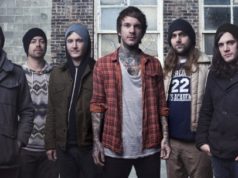 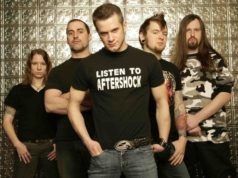 All That Remains – Nov 11th at Ram’s Head Live Review