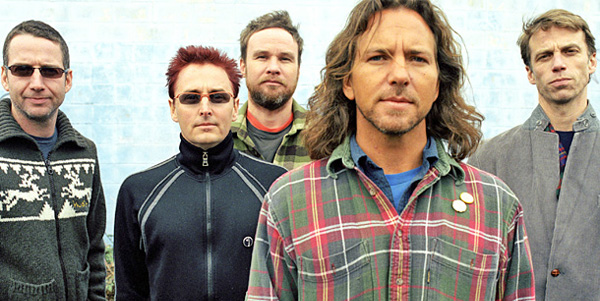 Another week, another strong performance from rock and metal artists in the UK top 40 album charts. This time around, after the successes of previous weeks of the likes of Alter Bridge, Dream Theater and Avenged Sevenfold’s recent UK number one, we’ve got a trio of well known artists all doing very well.

First up, grunge rock legends Pearl Jam have narrowly missed out on a UK number one album with their latest album Lightning Bolt. Eddie Vedder and co will have to be content with the number two position, which is still a very good result for the band. Just behind them at number three is British rock icon Sir Paul McCartney. Sir Paul’s latest album “New”, which was launched with a very public impromptu concert in Covent Garden’s market square last week continues the former Beatles man’s staggering chart success across the decades.

Last but certainly not least, Florida’s metalcore quartet Trivium have racked up another success in the UK album chart. Whilst not quite the same as when The Crusade smashed it’s way into the Top 10 a few years back, Matt, Corey, Paolo and Nick can be very happy with Vengeance Falls landing at number twenty three on the top 40. Trivium have also just announced a huge UK co-headline tour with their Roadrunner Records label buddies Killswitch Engage (details here), so it’s been quite a couple of weeks for them.

One other note of interest, friends of Rocksins, London based metal band Chapters released their debut album The Imperial Skies last week. While not achieving the success of the bands mentioned above, The Imperial Skies was sat proudly at number 14 in the iTunes metal charts at the weekend, so congratulations to Chapters on a very promising start!

Rocksins will continue to bring our readers news of rock and metal success in the UK charts from bands big and small. 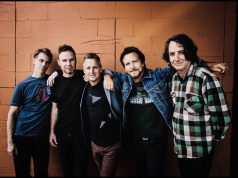