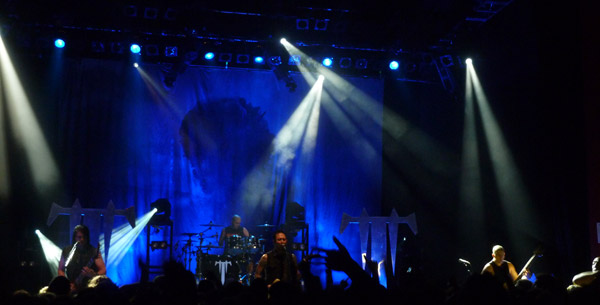 It’s only one week away now from it’s official release but Florida’s favourite metallers Trivium have decided to spoil their fans by granting them early access to their brand new album Vengeance Falls. Anyone who wants to hear Vengeance Falls one full week early can head over to the official Trivium website and stream the album in it’s entirety. You can get to the Vengeance Falls stream on the following link – https://trivium.org/vengeancefalls/. The full track listing for Vengeance Falls can be found below, along with the artwork.

The deluxe edition of Vengeance Falls also comes with a further three songs: 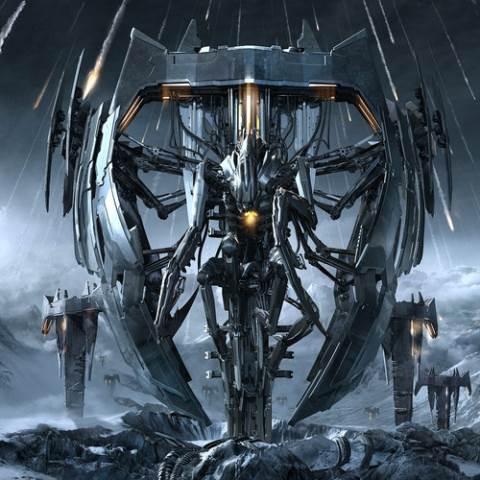 For their sixth studio album Trivium made the somewhat controversial choice to team up with Disturbed and Device singer David Draiman, taking Draiman on as their producer. Fans of Trivium now have the chance to decide whether they think the band’s move to bring Draiman on board was a good one or not. Fans who’ve heard the album – what do you think of Vengeance Falls? Was it an inspired choice for Matt, Corey, Paolo and Nick to work with the man that brought the world Down With The Sickness? We’d love to know what people think.

Vengeance Falls is released in the UK next Monday, 14th of October 2013 via Trivium’s long time record label Roadrunner Records. Further updates from the Trivium camp, including a Vengeance Falls review, will follow in the coming days as they develop and as we count down to the album’s release.