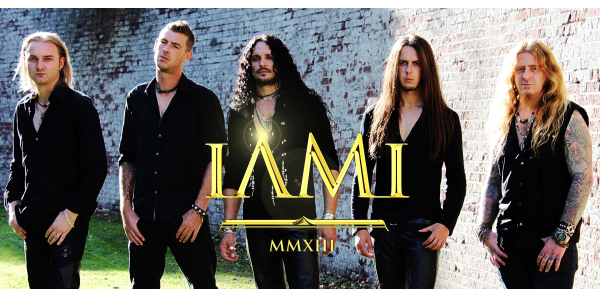 UK power metal outfit I AM I have returned with a brand new single! Entitled See You Again, the track shows I AM I following the time honoured tradition of the rock / power metal ballad. Enough from us, you can watch the video and listen to I AM I’s See You Again on the YouTube clip below:

See You Again was released yesterday, 11th of November 2013 through Plastic Head Records. I AM I’s main man ZP explains the band’s thought process around their new single See You Again:

“‘See You Again’ is our take on something that’s been missing from the Rock scene for some considerable time now – a proper Rock ballad. Releasing a ballad as a single is probably not what most people would expect from us, but that’s exactly why we have gone ahead and done it! Since the dawn of mankind we have longed for a lost loved one once they left this consciousness, knowing after life we will all meet up again in some way. The intent of this song is to take the edge off the waiting game. You may be gone, but while I’m here I’ll remember you, and when it’s time, I will see you again.”

I AM I are also very pleased to announce that they have two new full time members in the shape of Rich Smith behind the drum kit and guitarist Andy Midgley. Both Andy and Rich come from the band Power Quest, who recently called it a day after a decade together with their final performance taking place on the Sophie Stage at Bloodstock Festival 2013. Andy and Rich join singer ZP Theart, guitarist Jacob Ziemba and bassist Neil Salmon as the new full time line up for I AM I. Further updates from I AM I, as well as the latest in rock and metal news will always be available here at Rocksins.com. You can follow I AM I on Twitter at @IAMIOfficial. 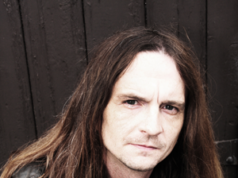