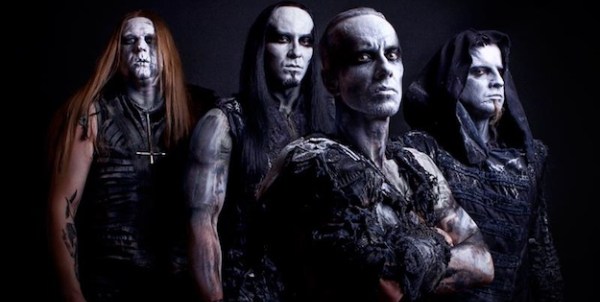 Lords of extreme metal and Poland’s most famous metal exports, Behemoth have their new album The Satanist scheduled to crash into people’s record collections at the beginning of 2014. Before the full power of The Satanist is unleashed, the band recently released their first single from the new album, the wonderfully titled “Blow Your Trumpets Gabriel”. The video that accompanied the song attracted a fair amount of attention and controversy, as all good Behemoth videos of recent times have done. Behemoth’s singer Nergal recently sat down to discuss the creative process behind the Blow Your Trumpets Gabriel and how the production company behind the video (https://www.grupa13.com) helped to align with the band’s vision for the video. That interview can be seen right here:

The full, uncensored video for Behemoth’s “Blow Your Trumpets Gabriel” can be watched below courtesy of the good people at Vimeo (we would probably advise against watching this at work if that’s where you are currently located):

The Satanist will be released on February 10th 2014 – the exact same day that Behemoth headline an insane night of metal in London featuring Cradle Of Filth, In Solitude, Inquisition and Svarrtjern. If you’d like to buy a Ticket to the gig you can do so from Ticketmaster here – https://www.ticketmaster.co.uk/event/1F004B58D692DE05.

Anyone who wants to pre-order The Satanist can do so here – https://media.nuclearblast.de/shoplanding/2014/behemoth/the-satanist.html. Stay tuned to Rocksins for further Behemoth updates and a review of The Satanist in the new year prior to the album’s release! 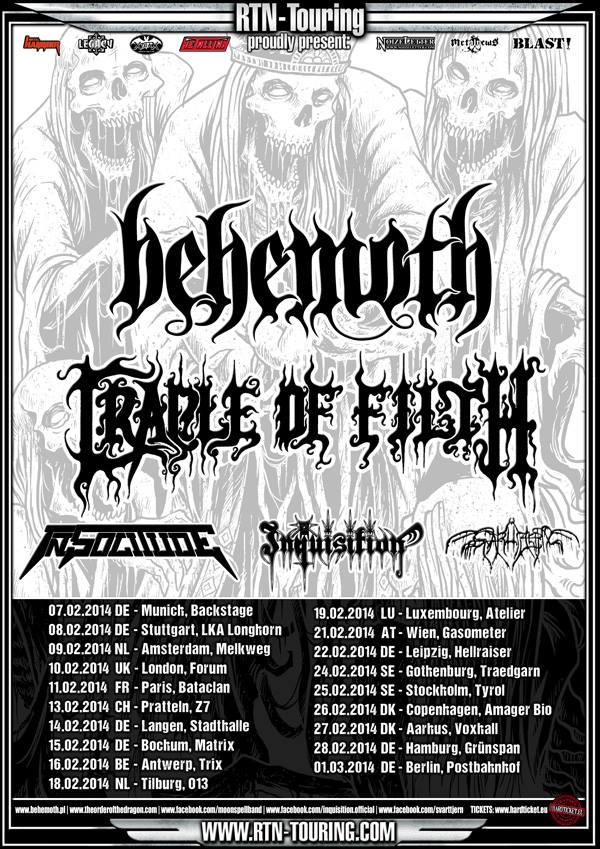