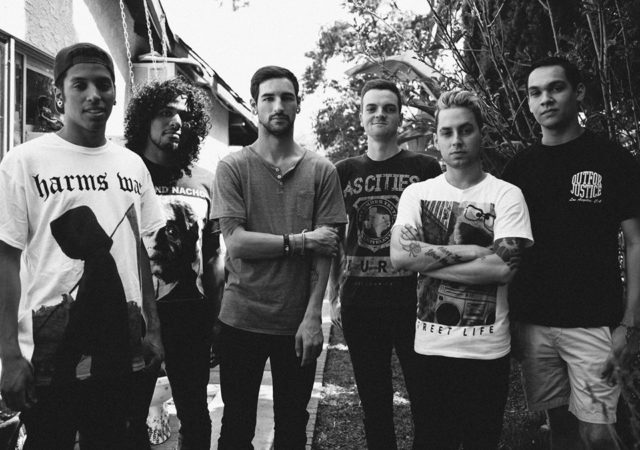 Issues are one of the most exciting bands to come out of the metalcore scene in recent years, blending contemporary pop with metalcore to brilliant effect. We caught up with vocalist Tyler Carter on Issues co-headline tour with Capture The Crown to discuss the bands’ first UK tour, their upcoming self-titled album and Tyler’s dream collaboration.

Before any music had been released, the UK fans were demanding you guys to tour here. How did it feel to have people so eager to see you guys live so early in the bands history?

Tyler Carter: It’s crazy. There’s so much demand and such a buzz. It’s a blessing.

Is it good to finally get over here?

Tyler: Yeah, a lot of people told us from experience that it would be really hard for us our first time, they said it might be a rough ride, but I have to say, we have the best crew… In my four years of touring it’s been one of the best tours I’ve ever done. It’s definitely one of my favourites.

How have the crowds been in the UK?

Tyler: The shows have been mostly sold out and we’ve been delivering every night, it’s been great.

Were you happy with the reaction Black Diamonds got?

Tyler: Yeah, we were just stoked to be able to write what we wanted to write and not have to follow a certain criteria, there was no label controlling us, we told the label to begin with that we were just gonna do our thing the way we wanted to do it. We were stoked to put it out and people have been really really into it… our next record is gonna be twice as daring!

When you guys put out the first couple of singles, there were a lot of comparisons to the beginning of nu-metal, was it cool being compared to such a huge musical movement?

Listening to you guys, it’s clear to see there’s a lot of influence from contemporary pop and R&B…

Tyler: yeah, our new record is really gonna show a lot of that.

Is there anyone from that world that you’d like to collaborate with?

Tyler: I’ve always wanted to meet Brandy, because she’s one of my favourite female singers. But if I could I’d bring back the Refugee Camp production, Wyclef Jean and Lauryn Hill, The Fugees. I would get in a studio with them and just write an awesome underground R&B hip hop song… and then I would turn it into a metal song. I kinda live my life that way, in Issues, we kind of write that way sometimes… but I would love to be able to collaborate with Wyclef and Lauryn Hill.

What would be a dream tour for you guys?

Tyler: I would love to tour with LinkinPark, but I think it would be cool for us to tour with 30 Seconds to Mars, they mix rock and roll with that pop element.

There was talk of another EP being put out, an acoustic EP, what’s the story with that?

Tyler: We are pushing it back, because we want to get our full length out. The acoustic EP will hopefully come out sometime next year. We might add some more songs to it, from the new record.

So, you have a self-titled full length coming out, what can people expect from an Issues album?

Tyler: (pauses) They’re not gonna know what to expect. And it’s not going to be what they expect. That’s all I can say. 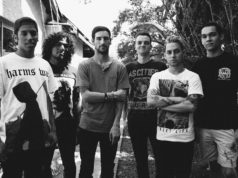 Issues Return To UK For May 2016 Rebound Headline Tour 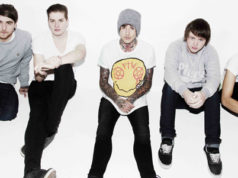 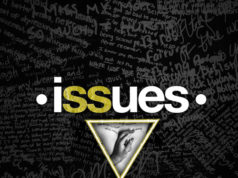