As iconic metal albums go, Pantera’s Far Beyond Driven is up there with the best. We’re not going to start a debate over the merits of Far Beyond Driven against some of Pantera’s other brilliant albums, but most fans would agree the twentieth anniversary of such an album is definitely worth celebrating, and that’s exactly what is going to happen.

A very special edition of Far Beyond Driven is being released to coincide with the twentieth anniversary of the original release. As well as the original classic album remastered to it’s full glory, there’s also a second disc, containing Pantera’s performance at Monsters Of Rock 1994, where they annihilated the hallowed Donington turf in a way few had ever done so before or have done since. The full information of the two disc re-release can be found below:

Far Beyond Driven’s 20th anniversary edition will be released on March 24th 2014 through Rhino Records. Celebrate what many people regard as the heaviest album ever to top the American album charts by picking up this very special edition, particularly if you were too young (or not born yet) to appreciate it the first time around! We’ll leave you with our favourite track from the album: 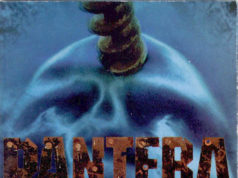 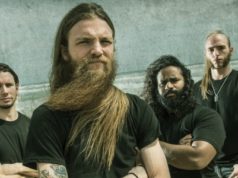 Interview with Tony Asta and Kyle Gunther of Battlecross 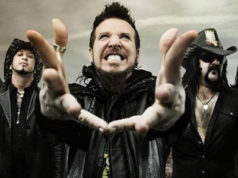 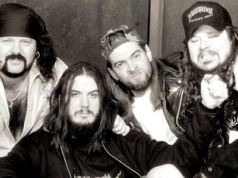