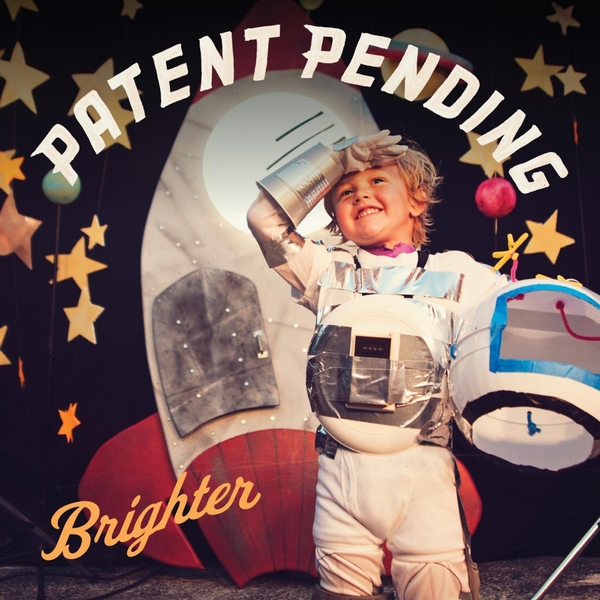 Patent Pending’s new album, Brighter, leans more towards the ‘Pop’ end of the Pop Punk scale than their previous efforts, but it is undoubtedly the bands most consistent, fun and singable release so far. It’s also their most creative, with a dose of RnB and hip-hop being thrown into the mix.

This band are fun personified. It’s impossible to be upset listening to this band poke fun at topics ranging from Hipsters to Mario to ridiculously terrible girlfriends. It’s important to understand this before you go into the album; Patent Pending are not The Story So Far. There are no heart wrenching ‘the feels!!!’ style lyrics here. There’s a pirate jig instead. Patent Pending make classic pop punk with a modern twist, inspired by their mentors Bowling For Soup far more than most of their contemporaries.

Opening up with a 52 second acapella song, Brighter sets itself out from the top as new territory for the long running band. The second song, Shut It Down follows up with an arena sized, Fall Out Boy worthy chorus on top of a fantastic percussion based beat reminiscent of recent Panic! At The Disco.

From then on in it’s hit after hit. Let Go adds a female choir to the traditional pop punk sound which works far better than it has any real right too. Next up is Hey Mario, the highlight of the whole album and one of the best pop punk songs written in a while. An instant hit, this Nintendo inspired banger is full of references and in-jokes about the beloved plumber. The witty lyrics (“The Peach been cheating/ you know I ain’t talking code”) are carried by music that samples the iconic theme from Super Mario Bros and inexplicably reworks it into an utterly danceable song.

The album only slows down for one song and although it feels slightly clichéd, the piano led title track is a needed breather nestled in the middle of a fast paced album. Brighter is a feel good song full of strong melody and good hooks; if it was written for One Direction it’d be a Top 10 hit for sure. As it is, it’s an anthem for Patent Pending and a call to arms for their fans. It’s the bands most moving song to date and it’s sure to be a hit in the live arena.

With “Brighter” Patent Pending have sent out a statement. Twelve years but somehow only three albums into their career, the New York punks show no signs of slowing down. Brighter is not only a genuinely fantastic album, it’s a confident one too. With this latest effort, Patent Pending have cemented themselves as the unruly modern heroes of tongue-in-check pop punk.

Brighter is out now on Patent Pending’s own Second Family Records. 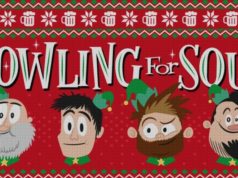 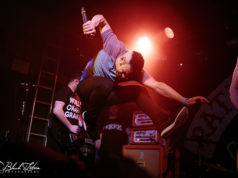 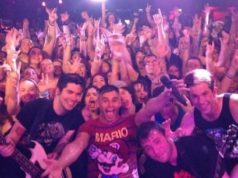 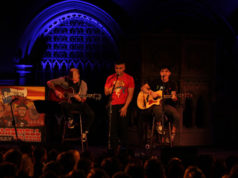