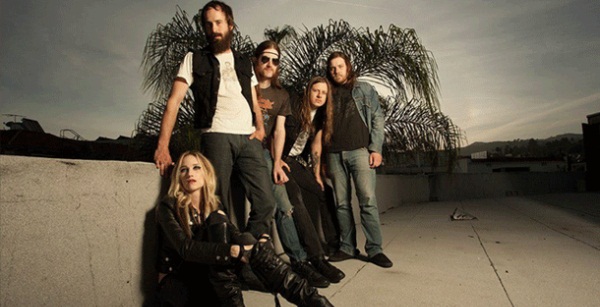 US metal group Huntress were recently on the road across the UK with Lamb of God and Decapitated on a substantial tour during the middle of January. Having captured some of their time in the British Isles on camera, the band have decided to share it with their fans in the shape of a video tour diary. Therefore, you can enjoy the story of Huntress’ time in the UK in January below:

Huntress will be back in the UK in June as part of the substantial line up of the Download Festival 2014 from Donington Park. In the meantime you can keep up-to-date with the band on Twitter via @HuntressKills. Huntress’ current album Starbound Beast is out now through Napalm Records.