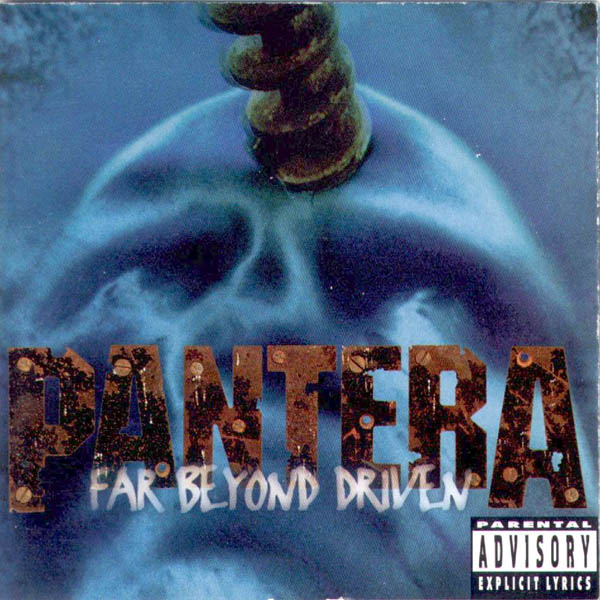 Overall Score: 9/10 Timelessness: 9/10 Bonus Content: 9/10 Raw Aggression: 10/10 Pros: It's Fucking Pantera! | Settings standards for the years to come Cons: That they're not still around today

Pantera. No one with the slightest bit of metal knowledge needs telling once again how important they are in the history of metal, or that hundreds upon hundreds of metal bands of all kinds who’ve come to being in the quarter century since Pantera’s Cowboys From Hell made people sit up and take notice cite them as influences or draw enormous inspiration from them. Last month one of Pantera’s most celebrated albums, Far Beyond Driven (often the favourite of choice for the hardcore Pantera fan over the more casual choices of Cowboys or Vulgar Display of Power) celebrated it’s twentieth anniversary, and was rewarded with a deluxe re-release as a result.

Twenty years on, it is inescapable how fresh the album still sounds. There is more power, more groove, more attitude, more raw aggression and more quality in Far Beyond Driven than in virtually any album released this year so far (with the possible exception of Behemoth’s The Satanist), it’s just now enjoyable in remastered high-definition audio. Fans do not need to be told how iconic and full of impact songs such as I’m Broken, Use My Third Arm and the legendary 5 Minutes Alone are as they have long stood the test of time. If, on the other hand, you’re one of the newest generation of heavy music fans out there just learning your metal history you would be well served to acquire this (along with the rest of Pantera’s back catalogue) and share in an experience enjoyed by countless metal lovers over the last two decades. It’s always worth highlighting the absolutely stunning cover of Black Sabbath’s Planet Caravan which closes the original portion of the album, as it remains one of metal’s finest covers to date.

For the twentieth anniversary release of Far Beyond Driven Pantera’s famous performance at Monster Of Rocks 1994 from Donington is included as a second disc. The recording is somewhat raw, far from the quality of some live band recordings you get these days but this only serves to enhance rather than detract from the enjoyability of Pantera’s time at Donington. Rex Brown’s bass chug is wonderfully audible amongst the mix as Phil Anselmo rips his way through songs such as Walk, Strength Beyond Strength and Mouth For War with enormous ferocity. Couple that with being able to hear the relentless drumming of Vinnie Paul and Dimebag’s trademark shredding, and it is a simply brilliant listening experience. Sit back with a drink of choice, close your eyes, crank it up and enjoy it as though you were back in time at Donington twenty years ago. It’s not one for the audio quality purists but anyone who cannot see past that to the power of the performance probably lives a very soulless existence. 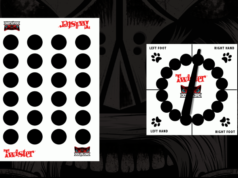