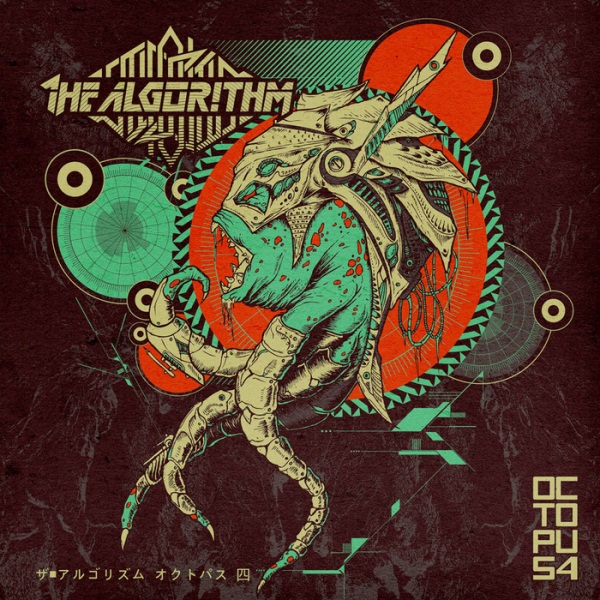 Overall Score: 8/10 Song Writing: 8/10 Individuality: 10/10 Repeat Listen Value: 6/10 Pros: Complex songwriting at it's best Cons: The craziness of the album altogether can grate on you after a while

It’s all gone a bit Pete Tong as the saying goes… or has it? Could the latest album from French musician Rémi Gallego (The Algorithm) pass as music? It’s like a spaceship dissected into little bits of music, but then it’s a computer game sound track and the whole cyber space world is colliding. What is being said doesn’t even make sense anymore and this is exactly how his latest album Octopus4 will make you feel. The answer is unknown but the question is WTF?

Opening track or better yet alien soundtrack, initiates with a scary non-human voice spewing gibberish. We’re then taken on a journey through the track with a trance beat ready to fire you into outer space. We’re 1.30 in and a menacing five second djent riff is inserted but then we’re back to the norm for The Algorithm and it all appears to be a bit crazy. A heart racing build up seems to be the perfect ending they thought although it halts just as abruptly.

Will Smith, wait, WILL SMITH? Fourth space soundtrack will_smith has no relation to Will Smith whatsoever and is a four minute muse, unsure of it’s direction. In those four minutes it maintains a similar bass beat amongst a twinkling synth melody which changes its form throughout. Very few words are heard aside from ‘Michael Jordan’ and ‘I don’t understand’… I don’t understand either.

It could quite possibly pass as the weirdest album in the Guinness Book of Records and it would be near on impossible to beat it. That being said it’s not entirely a bad thing and the fact that it’s unique doesn’t hinder the solidity of it. They devour every genre that they can think of and with tracks like ?????PYTHAGORAS they incorporate the most solid house beat and suddenly you’re up against the fastest, menacing metal riff somewhere in between an oriental soundscape. They could almost qualify as standard as we are lead out by a drum beat that you could have easily heard on any other bands’ album.

Track by track it’s obvious that they want a whole album full of dance tracks with a twist. It’s hard to maintain energy throughout an album that could sound identical over each track but as soon as you realise they’re wavering, you’re hit by aptly titled penultimate track recovery fail!. An off the scale drum and bass cross over with dubstep hits you like a rake to your face but it’s refreshing and confusing all at the same time.

Title track Octopus4 is nine minutes of WTF? The familiar outer space variety is prominent although underneath an electronic metal riff is played underneath. It’s heating up and suddenly the drum beats are so fast, oh no, it sounds like they’re having an overload, a breakdown, is the record broken? No, it’s the least you’ll expect; just the lead up into a jazz section. A relaxing melody of saxophone, drums, bass and keyboard is played, and almost sounds like one of those soundtracks you’d expect in a swanky lift.

It’s not entirely certain what Octopus4 is trying to accomplish, but it’s done something spectacular. We’re not entirely sure but it’s a musical project which has raised a whole different species of bar. Listen to the masterpiece that is Octopus4 and see if you can handle the heat.

Octopus4 is out on the 2nd of June 2014 through Basick Records. 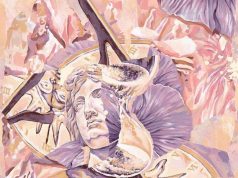 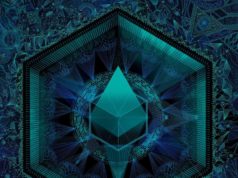 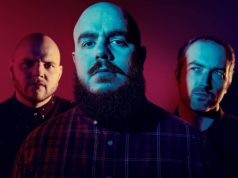 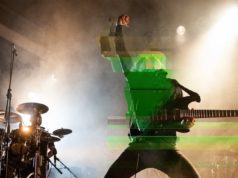 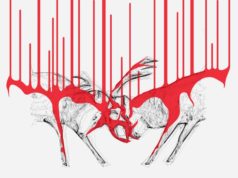 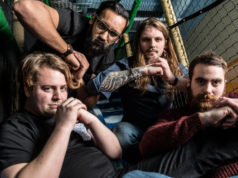 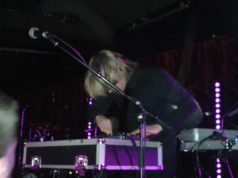 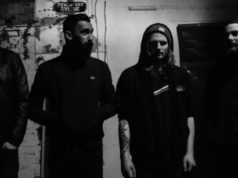 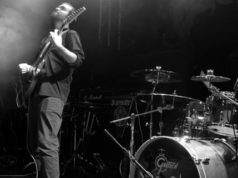