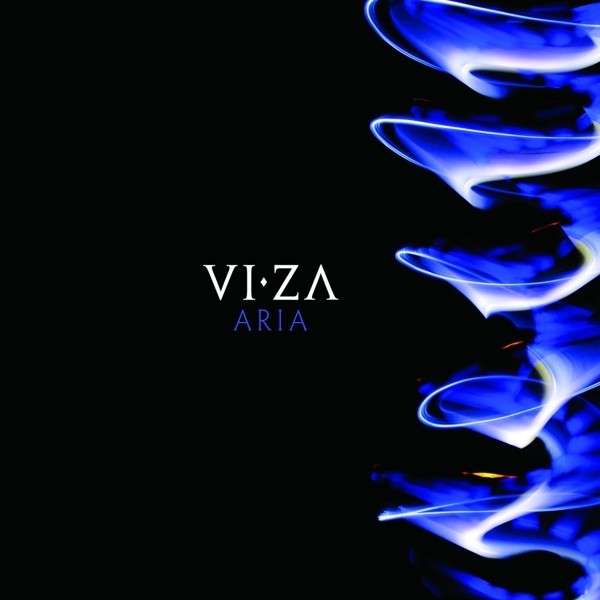 American/Greek rockers Viza, are renowned for drawing influences from their cultural backgrounds, with the Mediterranean being a key player in the bands writing. Infusing that with hard hitting American rock, the 6-piece have been making waves on an international scale, with their music tapping into different musical tastes across the world. Taking influences from the rhapsodies of Gogol Bordello and those infamous screeches from System Of A Down, their latest album Aria is a mysterious yet refreshing concoction of Middle Eastern percussion work and hard hitting rock riffage that works together harmoniously.

Musically there is an eclectic mix here, the use of their full time oud player and the use of unconventional percussion work, with these Greek inspired strings bringing the “oommpa”, you get a sense of mystery and curiosity with this band. Drawing from their Middle-eastern backgrounds, these traditional elements are a big part of this bands repertoire, but once they add in those big rock elements of electrifying riffs it has created a sound that will work on an international scale. Lyrically it takes the political route, commenting on social breakdowns and mass hysteria. There are many “System Of A Down” moments on this album, but that doesn’t mean that this band lack creativity because that is not the case at all.

Aria comes loaded with plenty of variation, opening up the album is the pulsating ‘Never Feel’ which leans towards the big rocking American sound with drums that cause seismic activity and a riff that races the pulse rate. Leading onto one of the album stand outs, ‘Quicksand’ highlights the vocal prowess of frontman K’noup Tomopoulos which sound perfectly polished, allowing them to sound powerful and defined, with raw screaming adding some more bite to this track. Worked in with an infectious rock melody and they have struck gold, with one of the most radio-friendly tracks on the album. This is where things start to get spiced up, with ‘Vanished’ giving us a real first taste of those middle-eastern vibes, which take precedence here. The Oud gets used to full effect here, along with bongo like drumming it complements the modern day elements which in turn makes for some pleasant listening, and its fresh and it will get you off your feet.

‘Viktor’s Vanguard’ just screams so much System Of A Down, from the guitar work right down to the Serj Tankian –esque vocal work. Opening up with an eerie wind section, it erupts into an assault of heavy guitars and deadly drumming, whilst slowly breaking down into an interlude, this is one of the most ferocious tracks on the album. Whereas ‘The Girl That Doesn’t Exist’ is the complete polar-opposite, it’s a slower number with ballad like guitar work that is uplifting and spiritual. Viza aren’t afraid of constantly changing the tempo and Aria is continuously leaving you guessing at what will hit you next, it one small surprise after another. ‘Alley In Tijuana’ provides some excellent hooks with this guitar riff making you want to get up a Dance like a complete fool, as the song unfolds it packs a pretty heavy punch with K’noup’s vocals taking on this raucous growl, as it ends with some ear shattering screams.

Aria embodies everything that this band are about, it brings together their Middle-eastern cultural backgrounds and modern day love affair with 21st century guitar music, which has created some pretty inspiring international rock music. Never keeping to the same formula, this album flows in perfect unity with its unpredictability being a welcoming factor, as it keeps you on your toes.

Viza’s Aria is out now on Architects of Melody. 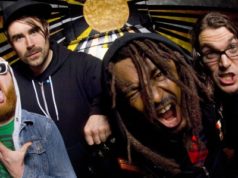