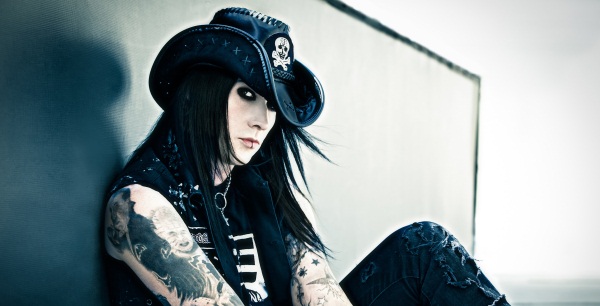 One of the most well known voices in shock rock and metal from his solo band as well as his time with Murderdolls, Wednesday 13 has announced a very special set of UK shows will take place later this month. Dubbed the ‘Undead, Unplugged’ tour, the trek will see Wednesday as well as the guitarists from his solo band Roman Surman and Jack Tankersley take in ten shows across the length of the UK during the second half of May 2014. As the tour very much takes “An evening with…” format expect lots of stories along with the music (anyone who’s witnessed a Bowling For Soup acoustic show amongst others knows how cool these kinds of shows can be). The tour dates can be found below:

Tickets are available from Ticketmaster, Seetickets and in the case of Tunbridge Wells, directly from The Forum’s own website www.twforum.co.uk.

The man himself explains his decision to bring his unplugged show on the road to the UK:

I’m really excited about this Unplugged tour! It’s going to be such a different experience from my normal W13 shows. This tour will see Roman and Jack on guitar, along with myself of course, for these shows. I’ve had this idea for some years and I always thought it would be cool to do ‘An Acoustic Evening with…’, along with the stories behind the songs and interacting with the fans. I will be playing music from my entire musical catalogue, from Frankenstein Drag Queens, all the way through Murderdolls and into my solo material.”

An ‘Undead, Unplugged’ acoustic album is also set for release on the 7th of July as a compliment to the tour. The track listing for that can be found below:

Wednesday 13 has also released a live DVD entitled Scream Britain Scream which was filmed at his sold out Halloween 2012 show at London’s Koko, if you’re interested in acquiring that head over to https://www.morguethanmerch.com/. Further updates (if that wasn’t enough Wednesday 13 news for now) will be available as and when we get them. 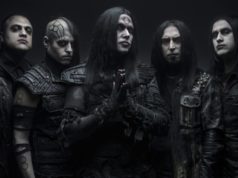 An Interview With Wednesday 13: “Fuck anybody who says I’ve sold out” 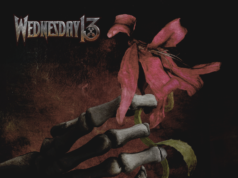 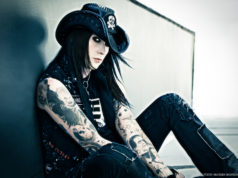