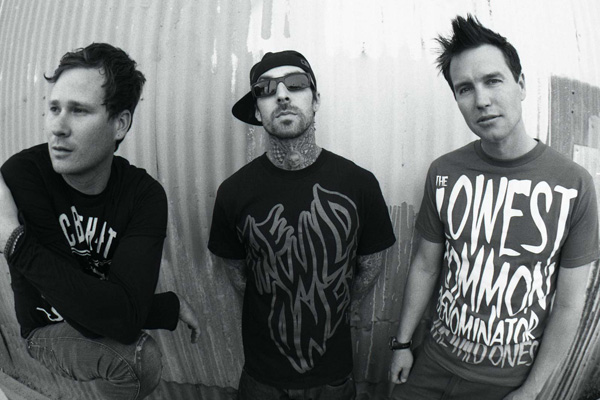 After the news from earlier this week that we reported on yesterday that US pop punk legends Blink 182 would be playing a one-off gig at London’s Brixton Academy as part of their preparations for headlining Reading & Leeds 2014, things have now developed further, and it’s very good news for Blink fans.

Due to the huge level of interest in the show, Travis, Tom and Mark have added a second show at Brixton to take place on the 8th of August (two days after the originally announced show on the 6th). Tickets for both shows will be on general sale to the UK public at 9:30am this morning (27th June 2014). With your chances of getting a ticket for Blink now literally doubled, don’t waste any time and head over to Seetickets.com to try and pick some up! The link is below for your convenience:

Blink 182’s most recent album Neighbourhoods was released back in 2011, so we’re expecting very much a greatest hits set at both the warm up shows and at Reading and Leeds – it’s certain to be a lot of fun for any Blink 182 fans lucky enough to get tickets! Any further updates (or additional show announcements) will be reported on right here at Rock Sins. 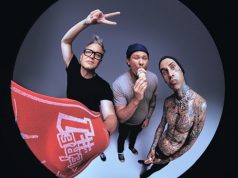 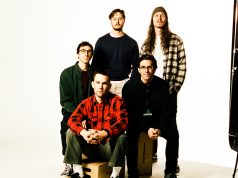 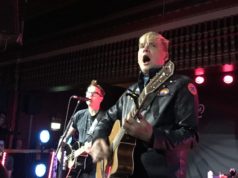 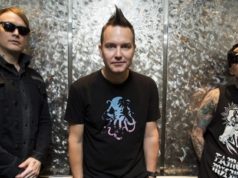